NewsPaperthe art of publishing
HomeNewsA burger with fries, please, and hold the Brexit
0

A burger with fries, please, and hold the Brexit 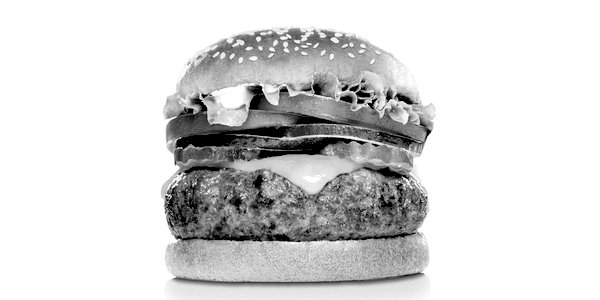 The company which owns an ‘upmarket’ fast food chain has come up with an enterprising excuse for falling sales.

It’s that bloody Brexit to blame.

Famous Brands, which is based in South Africa, bought Gourmet Burger Kitchens in 2016, shortly after Britain voted to leave the EU.

It is to close 17 of GBK’s 85 branches amid falling sales, which it attributes to the protracted negotiations between Britain and Brussels rather than the fact that a 6oz beefburger costs £7.15, with Skinny Fries £3.45 extra.

An expert in consumer medicine writes: ‘This is a classic case of Expensivus burgerus Brexitus interruptus.

‘The hapless victims are about to enter a restaurant when they look at the menu in the window, suddenly realise there is a remote chance of the UK severing relations with Messrs Juncker, Barnier and Co at some distant point in the future, and their appetite vanishes.’

Strangely, McDonald’s and KFC, which charge a good deal less for their wares, have yet to witness this phenomenon.

But it won’t be long before creative caterers are refining the art of the political excuse. ‘Waiter, there’s a fly in my soup.’ ‘That’ll be Mr Hammond’s giveaway budget, sir.’

‘Waiter, my steak is overdone.’ ‘Sorry, Sir, but Frau Merkel has announced she will step down by 2021.’

‘I wish to see the manager.’ ‘Apologies, but he wants to Remain in his office.’