A dance to the music of wokeness at the Bolshie Ballet 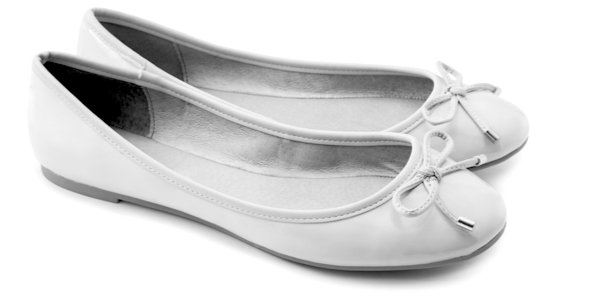 BALLET-LOVERS browsing YouTube might come across videos of the Princeton University Ballet (PUB), a student club performing an art that marries the aesthetics of physical grace and music.

However, you should resist the temptation to watch. These talented young women represent racism, because ballet is an expression of white supremacy – and admiring racist art makes you complicit.

In a mode Kim Jong-un might admire, the administrators of PUB and the New Jersey-based university’s woke enforcers are making dancers undergo privilege indoctrination and take part in obligatory community work, because ballet is exclusive unless everyone gets the same chance to do it.

It’s a grotesque parody of Dorian Gray – outer beauty concealing inner ugliness – in which ballet stands for the corruption inherent in whiteness. It doesn’t matter that thousands of black and other minorities are members of ballet groups, or that culturally-specific dancing has been important to all races throughout history. Ballet alone is condemned by its white origins in the Italian renaissance, a European affront to globalist enlightenment’s relativity.

Here is what the administrators, who boast that they are all white, have told their dancers in a memorandum leaked to conservative journalist Rod Dreher, who published it in full .