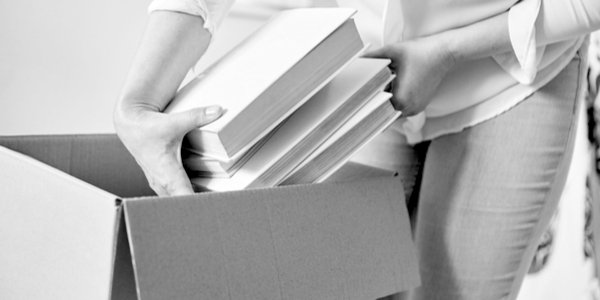 A FRIEND in Moscow, passing by a university library, found boxes full of books being removed. They were from the English literature department, with classic authors and titles facing the chop.

Among them were JD Salinger and Somerset Maugham, and virtually all of the books had long been available in Russia, even during the latter days of the USSR.

This is, undoubtedly, cancel culture. Finding themselves in a war against the West, with the Anglo-Saxon powers constituting the most vocal supporters of Zelensky’s Ukraine, classic English-language literature is an obvious target.

It would be tempting to say that such a churlish action was typical of the uncouth Ruski, who, as history reminds us, is not unknown for his over-the-top reactions.

Yet in reality this is more depressing tit-for-tat action. In the West, the drive to cancel anything with even a whiff of Russia about it has been rapid and, in many areas, decisive. It has infected all areas, with demands for Russians to denounce their government before being allowed to participate in sporting events becoming de rigueur.

Naturally the same demands are not made of citizens of Red China, nor of the various tin-pot dictatorships that exist across the world. Take, for example, North Korea, whose inclusion in the 2018 Korean Winter Olympics was so widely lauded.

Despite professing to place values of cross-cultural knowledge at the pinnacle of the modern Westerners’ worldview, and forever underlining the importance of understanding foreign lands, we now act in a way which gives us increasingly less ability to take the moral high ground.

When I learn that boxes of English books are being chucked out of the libraries of Russia’s great universities, I fear we are heading down a path of no return; a path down which we have ourselves happily advanced.

The problem with tit-for-tat is that it has the tendency to spiral out of control. Regimes that ban books, plays and music rarely stop there. In the past we were able to say confidently that such philistinism was the reserve of lesser nations; now we happily engage in it.

The moral high ground, once ceded in a moment’s moral posturing, is very hard to win back, with each needless action ammunition for those who stand arrayed against the West.

This appeared on Frederick’s Newsletter on April 29, 2022, and is republished by kind permission.