A desperate cry for help from Austria 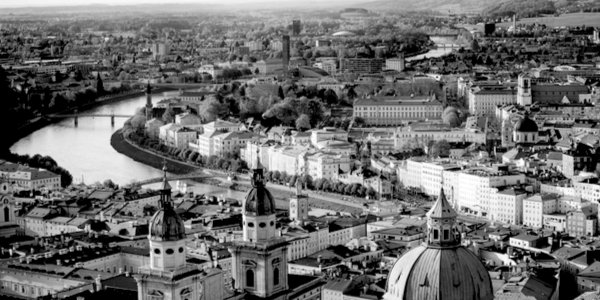 UNDER the aegis of its new Chancellor and former Minister of the Interior (overseeing the police) Karl Nehammer, Austria’s plans for criminalisation of the unvaccinated come into force next month.

I have been sent this video, which is one young Austrian man’s horrifying account of exactly what is planned for the unvaccinated in his country. It is a desperate plea for our help to bring international pressure to bear on his government. It needs to be shared as widely as possible. He asks us to make representation to our own MPs. He explains in detail what should be setting alarm bells ringing across Europe but that mainstream media are failing to properly report – in effect they are turning a blind eye. Unbelievably, history is repeating itself.

He details not just the plans for repeated fining of the unvaccinated, but also the planned imprisonment for those who refuse to or cannot pay the fines in a special prison for up to a year. This is the direct criminalisation of the unvaccinated who he says constitute one third of the Austrian population. It is unprecedented and in direct conflict with democracy. It cannot be allowed to happen.