A kneesy win for England 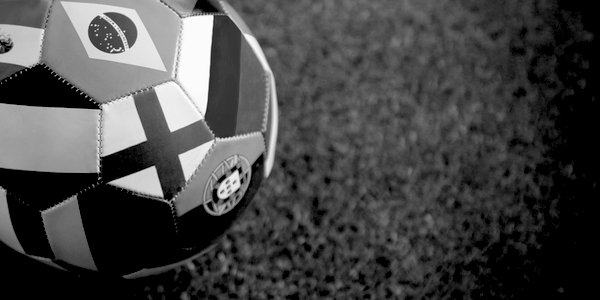 TCW’s football correspondent has been gathering reaction to yesterday’s England performance against Croatia.

Harry Kane (England skipper): ‘Yeah, obviously, what I’ve learned from the last few weeks is that I can’t continue to play for teams that play in white. Despite today’s result, they don’t win any trophies, their kneeling techniques are poor and white is obviously a racist colour for any football strip … obviously, I don’t mean Real Madrid if they make me a good offer. Yeah, obviously.’

Gary Neville (pundit): ‘Can someone explain to me why the FA is still letting fans into the ground who haven’t had mandatory racial equality training? It’s an absolute disgrace!

‘In all my 20-plus years involved with England, I can tell you truthfully that we have never had such idiotic and brain-dead supporters. Is it any surprise we never win anything?

‘Quite frankly, I can’t understand why the players, and for that matter, the fans as well, don’t take the knee before the start of the second half and at the end of the game.’

Gary Lineker (idiot): ‘Most of the fans who don’t support BLM are probably Brexit supporters. That’s all you need to know. In my opinion, England shouldn’t even be allowed to enter a European competition. Keep paying your licence fee, suckers!’

Rio Ferdinand (dimwit): ‘These people who are booing are ignorant, they haven’t got a clue,’ said the ex-footballer role model and BT Sports commentator, who once called Ashley Cole a ‘choc ice’ and was suspended for eight months for failing to attend a drugs test.

Gareth Southgate (England manager and political philosopher): ‘Well, I was proud of the boys today. I know there were some wobbles at the back and the midfield need a bit of work on their co-ordination, but overall I was happy with the kneeling.

‘The work I and the coaching staff have put in these last few days has paid off and I hope we can take those skills into the next game against the Jocks. I’ll be over the moon if our genuflection for the demented, communist, race-baiting, anti-family, anti-police BLM is better than the Scots.’

Asked about the result, Southgate added: ‘Yes, I heard we just about beat the other team, but I missed most of the game as I was in the dressing room with the coaching staff analysing the kneeling.’

Joe Biden (Acting President): ‘Gee, I caught a bit of this before my afternoon nap. Football sure has changed a lot since my time at college. C’mon USA.’