A lesson in fighting the Leftist outrage machine 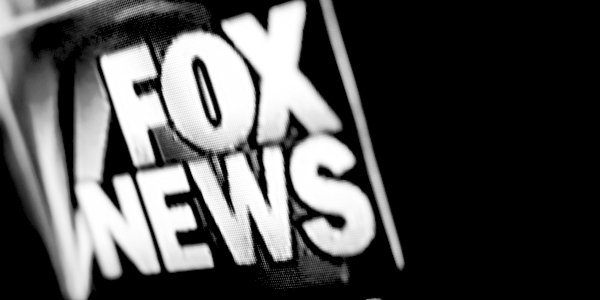 THE geniuses at Media Matters, the self-described ‘watchdog of conservative misinformation’ in America, came for Tucker Carlson of Fox News on Monday, digging up embarrassing and sometimes nasty comments he made ten or 15 years ago.

Now, I’m a bit so-so on Carlson. He is a bit like chicken – fine most days but he can get a little boring. However, Carlson has fought back strongly against the manufactured Leftist outrage machine.

This is masterful Carlson and demonstrates the only way to respond to the mob. The critical point, however, is that not only does he stand up to the Left, but also to weak Republicans who collapse like a house of cards at first sight of the politically correct, blood-sucking, nasty Leftist crowd.

So well done Tucker Carlson, showing us how it is done.