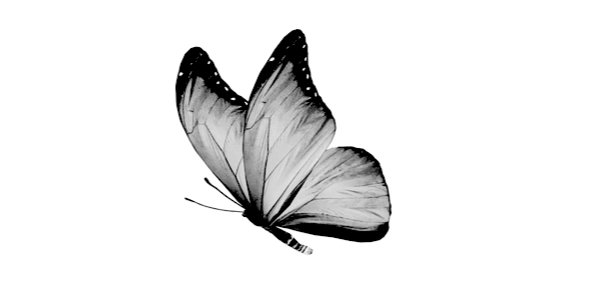 THERE is a classic moment in one of PG Wodehouse’s golf stories when a player who has missed a putt claims he was distracted by the beating of a butterfly’s wings in an adjacent meadow.

I was reminded of this by the items in TCW this week concerning GCSE students who complained about exam questions. One was exercised about a maths paper which asked candidates to carry out a calculation involving the relative calories in a banana and a pot of yogurt. As Chris McGovern wrote: One candidate, Poppy-Willow, tweeted: ‘Can I ask what on earth you were thinking by having a question around counting calories?

‘Your exams are primarily taken by 15-20-year-olds, who are also the age group most likely to suffer from eating disorder.’

Another said: ‘It just brought back so many bad memories for me that I was about to cry.’

A third confessed that the question ‘put me into a panic where I had to leave the room for about five minutes and a teaching assistant calmed me down’.

There there, little snowflake.

These teenagers have obviously twigged that if you can’t answer the question you simply complain about it and the spineless exam board will give you the marks anyway. The board involved, Pearson Edexcel, bleated: ‘We encourage any student who thinks that this question may have impacted their performance to get in contact with us via the school.’

With that in mind, I have decided to retake my A-levels this summer in the confidence that I will do better than last time, in 1973.

Question: ‘How sharper than a serpent’s tooth it is To have a thankless child!’ Discuss King Lear’s relationship with his daughters.

Answer: I have found myself unable to read much of this play because one of the characters is named Goneril and this reminds me of warnings we have received from health visitors about sexually transmitted diseases. They made me very upset. I shall therefore submit the following essay on the early albums of Captain Beefheart . . .

Question: In Anatole France’s book Les Dieux Ont Soif, what lessons do we learn from the rise of Evariste Gamelin?

Answer: I refuse to endorse the French language because it is all either masculine or feminine with no acknowledgment of the trans agenda. I shall therefore submit my thoughts on the Emerson Lake and Palmer album Tarkus . . .

Answer: Latin is an elitist dead language often employed by the notorious toff and Brexiteer Jacob Rees-Mogg so to acknowledge its existence is to spit in the face of the proletariat. I shall therefore submit the following essay positing the question: Electric Ladyland – is this Jimi Hendrix’s masterwork?

Sorted! Three A*s are mine for the taking. All that remains is for me to self-declare as a working-class woman and Oxbridge here I come!

Share
Facebook
Twitter
WhatsApp
Email
Previous articleReaders’ comments: No wonder we despair of politicians
Next articleThe end of civilised life in London is but a bus ride away