NewsPaperthe art of publishing
HomeStatesideA protest, not an insurrection
316

A protest, not an insurrection 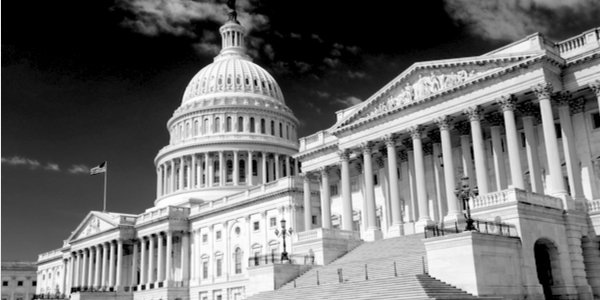 THE event which has been styled the great US heave against democracy, the ‘insurrection’ in the Capitol of January 6, 2021, won’t be forgotten if the owners of the narrative, for now at least, have their way.

Anyone looking at footage and raw facts of the event would surely be struck by the dichotomy between the footage and the inflated language used by correspondents such as CNN’s Donie O’Sullivan.

What happened on January 6 last year, as power passed from the Republicans to the Democrats after a shambolic election, was a protest. It was a protest that broke acceptable boundaries, to be sure, but it was not an insurrection.

Insurrections in this day and age are not led by people armed with nothing more than the random sticks or poles they find on their march. Given that this particular army of citizens are presumed to own guns by the truckload, that surely says something about both their intent and the ad hoc nature of the event. But for much of mainstream media, this was an epochal signal from manic populism that would ring around the world, even though the only shot fired was by a member of the Capitol’s security and the only person killed was a protester. Too much of a useful parallel with the coups of history, ranging from the storming of the Bastille to the military takeovers of seats of government ever since to wind up febrile imaginations. So commentators like Donie O’Sullivan waxed eloquent, presenting the Falstaff’s army of protesters as the most serious threat to American democracy since 9/11.

To the more detached observers of history, it will surely appear very strange that these same pundits saw no great harm in the ‘mostly peaceful’ Black Lives Matter protests of 2020 that caused billions of dollars of damage to property, destroyed livelihoods and claimed 25 lives. Some of these protests also involved the takeover of government buildings and the establishment of extra-governmental zones in US cities. By any reasonable reckoning such activities posed a much more substantive threat to the rule of law, the safety of citizens and the fabric of democratic institutions, especially agencies of law enforcement. Neither, incidentally, did they comment on the boarding-up of buildings in Washington on the night of the election which anticipated what might happen in the event of a Trump victory, and the shadowy figures gathering in doorways who were certainly not ‘proud boys’ or the MAGA mob.

There is a whole new journalistic industry established around the pursuit of ‘extreme Right’ propagandists and activists. Is there any other category of rightist opinion? It is a clear fight between baddies and goodies with no grey areas to be explored. Donie O’Sullivan continues to cover Trump rallies and finds no shortage of daft conspiracy theorists who believe that Biden operates from a Hollywood set rather than the Oval Office. If Donie O’Sullivan took his trade more seriously he would know that deranged thinking is not the preserve of any strand of political thought.

The fact is America is divided close to 50/50 politically and the divide does not coincide between the sane and insane. If Donie really wanted to know what shapes politics in America today he would ask what we might call ‘normal people’ why they would choose a Trump over a Clinton. What are the Clinton platforms and policies they want no truck with? What are the non-negotiable values the Democrats must respect if these voters are to trust them again? You are unlikely to find such people at Trump rallies. They are probably too busy living their lives to attend rallies of any kind. Yet these are the people who change governments. These are people who voted for Obama before they switched to Trump. These are the people who read newspapers and follow events and form views and trust their own instincts above the hyper-ventilating effusions of woke commentators.

Questions like this are the stuff of real, open-minded, investigative journalism, the lack of which arguably poses a far greater threat to democratic institutions. In fact, an honest and genuinely enquiring media is itself a democratic institution. Its collapse is something we need to be far more concerned about than random outbursts of unrest and violence whose context it is their remit to objectively explore and explain, not spin in the service of ideology. 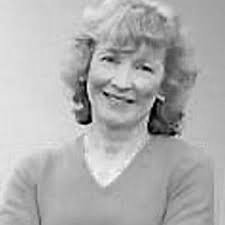 Margaret Hickey
Margaret Hickey writes opinion pieces and book reviews. She is a mother of three and grandmother of five, and lives with her husband in Blarney, Cork.