A salute to courage beyond the call of duty 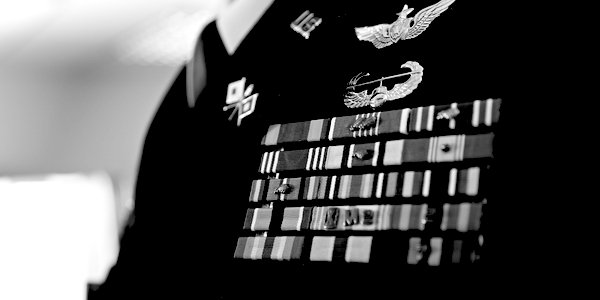 If you desire a change from the current depressing news cycle and seek something uplifting, I have just the programme for you. The Netflix original documentary series Medal of Honor records the extraordinary courage of men serving in the United States military. They displayed virtues that are rarely seen today.

We may not agree with the wars they fought in, such as Afghanistan and Vietnam, but the courage, fortitude and loyalty to fellow soldier and country each demonstrated is moving.

Being a Netflix series, it was not done on the cheap. Each episode reconstructs in dramatic detail the heroic event which led each soldier to be awarded the Medal of Honor. In a few the soldiers give their own account, such as US Army Staff Sgt Clint Romesha, who despite being wounded led a 12-hour counterattack on 300 Taliban in Afghanistan, but as you would expect, most of the medals were awarded posthumously to men such as US Army Sgt Sylvester Antolak, who faced down German machine guns in WWII, and US Air Force Chief Master Sgt Richard Etchberger, who gave his life so that his comrades could be evacuated when besieged by Vietnamese troops.

There are interviews with some of the highest ranking members of the Military, now retired, as well as relatives and friends of the soldiers. It is a superb series and Netflix should be commended for making it.

For what it is worth, I was impressed that they did not attempt to make political points, choosing instead to honour the men. This cannot have been easy, but it raises the series above the usual lecturing we see on mainstream TV to provide a searing account of how some men go over and above the call of duty.

The men in this series are, if you will, supreme examples of courage and virtuous masculinity. They died so that we could live in freedom. This is an important series.