A statue is more important than children’s futures 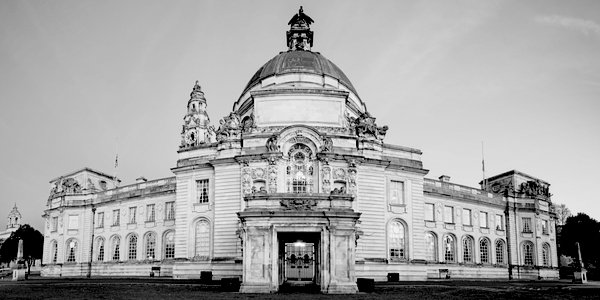 LAST week the councillors of Cardiff Council voted to remove a statue of Sir Thomas Picton from Cardiff City Hall.

Lieutenant-General Picton was a controversial figure who was hailed a war hero when he became the highest-ranking officer to die at the Battle of Waterloo aged 56, but as Governor of Trinidad he executed dozens of slaves and authorised the torture of a 14-year-old girl.

On the same evening councillors debated a recent inspection of Cardiff’s Youth Offending Service, in which it was given the dire score of zero out of a possible 36. The inspection by HM Inspectorate of Probation rated every category under consideration as inadequate. Behind that score and rating are vulnerable children who have been failed by the authorities. That failure has left the children assigned to the service exposed to risk and more likely to re-offend.

While the councillors were happy to debate and vote for the removal of Picton’s statue, there was no majority to pass a motion of no confidence in the council cabinet ultimately responsible for the failings outlined by the inspectorate.

However unpalatable our past may be, it is our past; we cannot escape it nor can we change it, and it is futile to try. The removal of the statue does not address the hurt or injustice: the affected, like the perpetrator, are long dead. It does not undo Picton’s indefensible actions. If there is really a need to review unpalatable points from our history, we should not remove the statue but accept it as part of our history and add a plaque explaining the individual’s past in its full context.

The councillors in Cardiff are in a position to help shape the future of the children getting support from the Youth Offending Service. Politicians of all hues must accept that virtue signalling may satisfy the mob yet their attention would be better served on matters truly affecting the present.