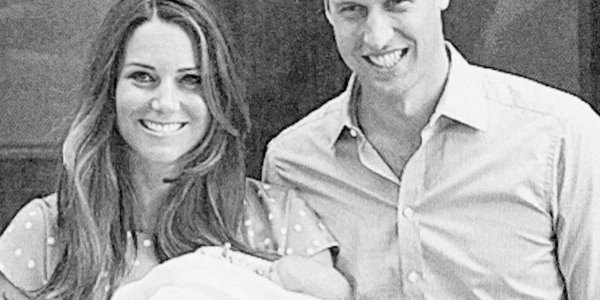 The Conservative Woman extends its warmest congratulations to the Duke and Duchess of Cambridge on the birth of their third child – an 8lb 7oz boy. Well done!

And well done, too, to Catherine and William for bucking the declining fertility trend that afflicts the West today, which we wrote about just last week.

But you should not have to be a duchess, or an immigrant, to do that.

That, today, is what it boils down to. The chances of having a happy three-child family these days are pretty slim.

At current trends, the odds are against British children knowing what it is like to have a brother or sister, or even a cousin. Families are shrinking. By 2022 more than half of British families will have only one child. Without newly arrived immigrants, who tend to have much larger families, the statistics would be even worse.

So despite the valiant efforts of the Cambridges to halt this negative trend, families with three or more children are already a serious minority. 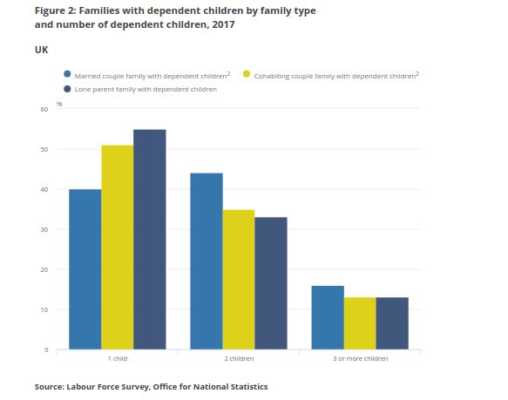 We all know the reasons: for a start women are delaying having children. What is politely called the ‘changing make-up of families’ – the rising number of cohabiting and lone parents – has its effect, meaning that couples break up before they have more than one or two children.

More people are going on to higher education, which delays earning and settling down and getting married. Then there are house prices – two salaries are needed to afford a mortgage. On top of all that, mothers are human (politicians, please note) and are not, quite rightly, enthralled by the idea of depositing one newborn after another in daycare.

This is not something, thankfully, that the Duke and Duchess have to face. The sadness is that although they are overwhelmingly the role model for other young families, as a survey conducted for Legatum found last year –  this, a happy family life with several children, has become  an impossible dream.

Central to it, of course, is marriage and motherhood, the very things that Mrs May and her government are waging war against. Couples have not stopped wanting children, any more than mothers have stopped wanting to be mothers.

It’s sad and wrong that today you need to be a duchess to have that larger family size.