A timely reminder about tolerance 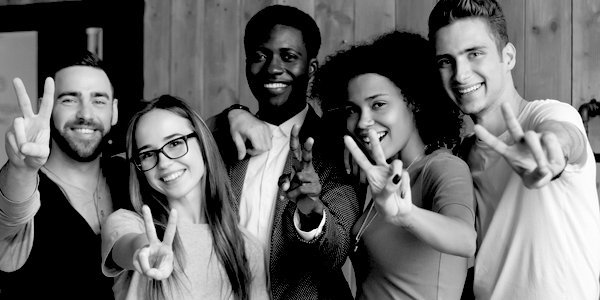 Tolerance, Dave Rubin (of the incomparable Rubin Report) reminds us, is the ability to live with people whose opinions and behaviour you don’t agree with. That, he says, is how the main dictionaries define it. It is also how we as an enlightened Western society have always defined it.

Though tolerating each other’s opinions is a prerequisite to a free and functioning society, the contract, he says, seems to be breaking down. He is not alone in thinking this. Hardly a day goes by when we are not reminded of our ever more divided society. The desire t.o free ourselves from the EU has generated more intolerance than many of my generation could have imagined.

However, as he points out, after listening to the mainstream media you’d be forgiven for believing only one side is living up to this deal – the so called liberal Left.

Which, as you know and I know, is not true. But Rubin goes further and explains the deep-rooted intolerance of the Left, and why (real) conservatives are innately more tolerant (as well as more likely to be bullied) the parentheses being my additions.

Rubin argues that the Left are not even tolerant of those they purport to represent – not if they are not in lockstep with their Leftist orthodoxy. You can watch him explain it here

We have recommended PragerU before for its brilliantly produced and succinct videos which cut to the chase on the most fundamental of the issues that affect us.

Coming up, A R Devine will be blogging on the PragerU phenomenon and the need for a comparable venture – with comparable output – on this side of the pond. Look out for his post.

Kathy Gyngellhttps://www.conservativewoman.co.uk/the-editors/
Kathy is Editor of The Conservative Woman. She is @KathyConWomon Parler.