NewsPaperthe art of publishing
HomeNewsA walk on the rewild side
105

A walk on the rewild side 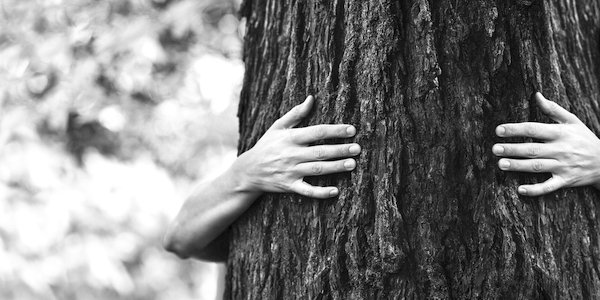 DOWN in Brighton, a new hazard has emerged for pedestrians . . .  ‘rewilding’. Weeds and grass are growing unchecked on some pavements, creating trip hazards for the unwary.

Growth is rampant because Brighton and Hove Council, controlled by the Green Party, is continuing a ban on using glyphosate weedkiller imposed in 2019 by the previous Labour-run administration.

The council says it will speed up a clearance programme when it can find contractors to tackle the weeds and grass manually. But its Green Party leader Phélim Mac Cafferty defended ‘rewilding’ as a way of increasing biodiversity.

He said: ‘Native wildflower species such as dandelion, red clover and hogweed are incredible for supporting the most pollinating insects. This in turn supports a wider thriving ecology.’

That’s all very well, Councillor. But I reckon most people would prefer to see a clear footway ahead, rather than risk stumbling over a bunch of burdock or a clump of creeping buttercups. You can take rewilding too far.

I love nature and the countryside as much as the next man – who wouldn’t, given the beauty of the great British outdoors? But the whole point of towns and cities is that they aren’t the countryside. They’re bricks and mortar, tarmac, steel, concrete and glass, built as a place for people to live and work.

That’s not to say you can’t have greenery there – quite the contrary. But keep it firmly in its place in public parks and gardens, playing fields, verges and such, with perhaps the odd floral display on a roundabout.

Because once you start letting the plant kingdom have its way, it will seize the opportunity to take over faster than you can say The Day of the Triffids.

Look at Chernobyl. In the 35 years since the disastrous accident at the Ukrainian nuclear plant, the territory around it – where humans dare not step – has reverted to lush forest abounding in wildlife, including wolves, bears, lynx, bison, boar and deer.

In Detroit, once the USA’s prosperous Motor City, vacant lots where abandoned homes have been cleared following the decline of the car industry are reverting to ‘urban prairie’.

If rewilding were to get seriously out of hand without human intervention, science writer Alan Weisman reckons it would take only 500 years or so for a city such as New York to be covered by mature forests.

In his book Triumph of the City, Edward Glaeser sees the city as man’s greatest invention, bringing people together to encourage creativity.

Cities help conserve the countryside by concentrating development in one place instead of concreting over more and more of our green and pleasant land. As Glaeser says: ‘If you love Nature, stay away from it.’

Meanwhile, unless Brighton wants to see the Hanging Gardens of Hove sprouting, or watch the Royal Pavilion disappear into the jungle like some lost Mayan city, the council had better get busy mowing and hoeing – or it’s stumbling residents who’ll be going wild.