NewsPaperthe art of publishing
HomeNewsA weekend to savour on TCW
0

A weekend to savour on TCW 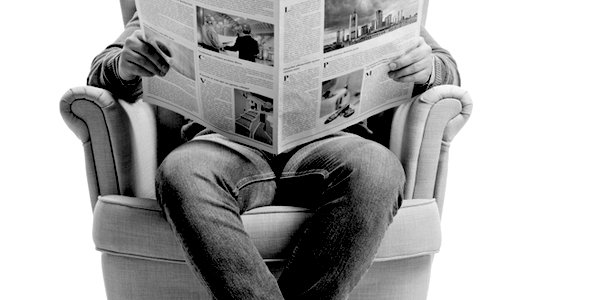 This weekend on TCW we’ll be focusing on the BBC’s ruthless war against our culture and civilisation.

On Saturday, Campbell Campbell-Jack traces the roots of ‘oikophobia’ back 100 years, when British intellectuals starting trashing their Victorian heritage. He asks: How can we expect intelligent young Muslims to be attracted by, and wish to integrate fully with, a civilisation whose leading intellectuals loudly proclaim that it isn’t up to much and is no better than any other?

On Sunday, Chris McGovern takes on David Cannadine, who might be considered the country’s most eminent historian but should be known as the man behind the ‘knowledge-lite’ approach that characterises school history teaching today. ‘What Cannadine says matters, and what matters most in the context of the new BBC series Civilisations is that he embraces its vision – its denigration of Kenneth Clark’s presentation of western civilisation.’

Also fighting the culture wars on Sunday is our Rebel Priest, Rev Jules Gomes. Good Friday is upon us and the Archbishops of Canterbury and York are re-enacting a rather different passion play, he observes. Both are playing the part of Pontius Pilate – the archetypal political opportunist around whom pivots the denouement of the Passion. Pilate’s symbolic ritual of washing his hands is immortalised in language, literature and music, and has become a metaphor for artful evasion of responsibility at the highest level of authority.

None of these posts is to be missed, along with our readers’ comments selection, Kathy Gyngell on Britain’s tall poppy syndrome and Otto Inglis on the ‘Nazi pug affair’.