NewsPaperthe art of publishing
HomeNewsAlistair Thompson: Concessions to social conservatives and a home ownership revival can...
2

Alistair Thompson: Concessions to social conservatives and a home ownership revival can save the Tories 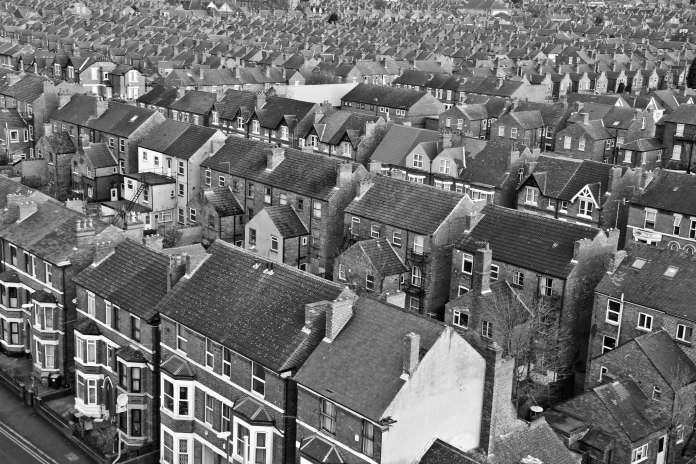 Flatlining in the polls and with less than 70 days to voting, the Prime Minister must rediscover aspiration.

This weekend The Sunday Times reported on the growing sense of unease within the Conservative Party over its dismal poll rating.

What is more worrying is that should this dire situation continue, Ed Miliband will become Prime Minister by May. A prospect that should scare us all.

So what is going wrong with the Conservative campaign?

The Australian spinner Lynton Crosby has been successful in focusing the Tory attack on two fronts, first on George Osborne’s economic recovery and second on Ed Miliband’s numerous character flaws.

The logic within CCHQ runs that these two areas are enough to keep our noses ahead and win in May, but regrettably they are not.

Despite months of good economic news, on employment, GDP growth, business confidence, and international acclaim for the Chancellor, and with Ed Miliband being the most unpopular leader of the Opposition since records began, the polls have remained unchanged.

Not even the revelations from the former Mayor of Doncaster about Mr Miliband being incapable of operating a front door, his inability to negotiate with a 12 year-old-girl, or his cultural insensitivity (buying a Muslim prayer mat to cover a burn hole in an office carpet) have shifted public opinion.

Whatever is missing from the Conservative offering, it’s not leadership.  Polling from ComRes shows that even among a significant number of Labour voters, Cameron is seen as a better leader than Miliband and more prime ministerial.

No, it’s more fundamental than that – a leadership sanctioned war on social conservatives and the failure to offer an aspirational message is suppressing Tory support.

A truce with social conservatives could be called be called at any time, if the leadership wills it, as there are a few simple measures the party could put in place to win some of them back. Pledging to introduce a conscience clause over gay marriage, support for married couples and ending Ofsted’s persecution of Christian and Jewish schools would go a long way.

After all, social conservatives fear a Miliband victory just like everyone else. They remember the last time Harriet Harperson was let lose on equalities legislation.  There was near all-out war with the Catholic Church over its all male priesthood and we also saw the closure of the amazing Catholic adoption agencies, which found homes for the most damaged and vulnerable children.  This spiteful move has led to many children being abandoned in state-run facilities.

No the real problem is the lack of an aspirational policy.

What does the “modern compassionate Conservative Party”, as David Cameron once described it, really offer the young professionals or hard-working families?  Windmills on houses, cuts to child benefit and the armed forces or a meaningless industrial policy. Does anyone think these are the policies to win in May?

And here I find myself in agreement with people like Nick Boles, as well as those I am more usually in tune with. The most acute example of this is the abject failure of the Coalition’s housing policy. Home ownership stands at its worst levels in 29 years.

Yet support there is limited. Help to Buy is welcome, for those aspiring to own their own home or to upgrade to a bigger property, but since it was first introduced just 77,000 homes have been purchased. Put that in context, 527 homes were bought in Birmingham using the scheme, while in some London boroughs just a handful of houses were purchased under the scheme. So plans to build an additional 200,000 starter homes, is breath taking by its lack of ambition.

A brilliant report from Natalie Elphicke’s Million Homes campaign, published last year, exposed just how much of a failure Tory policy had been.  Between 2003 and 2014 owner occupation fell from 71 per cent to 65 per cent. Worse still, while three quarters of those renting aspire to own their own home within a decade, the report showed nearly 40 per cent have no realistic prospect of ever getting on the housing ladder.

Gone is the radicalism of Margaret Thatcher’s Right to Buy scheme, which allowed two million people to get on the housing ladder.

So simply cleaning the barnacles off the boat, as Mr Crosby would say, is not enough.

Unless Cameron and Co can rediscover that form of aspirational Conservatism that Mrs Thatcher used to win three successive elections (and John Major capitalised on in 1992) they will repeat the mistakes of the recent past and the Conservatives 23-year quest for outright victory will continue.