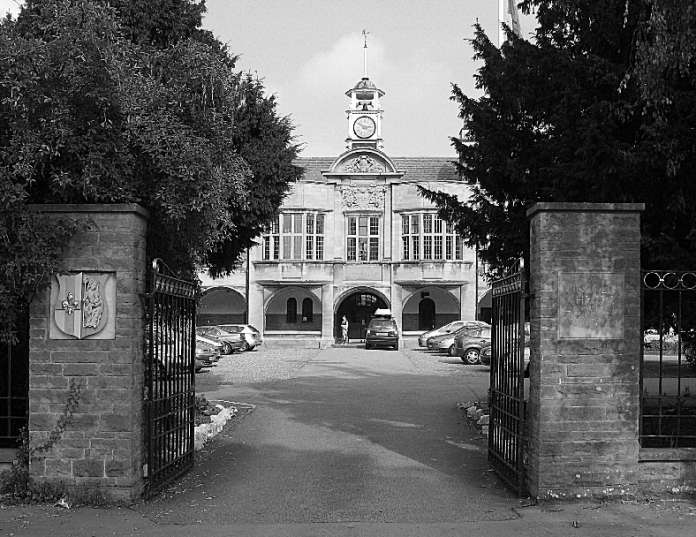 Yesterday in Parliament, Sir Michael Wilshaw, head of the schools inspectorate Ofsted, told MPs there was no vendetta against Christian schools.

What tosh! The treatment of both the Durham Free School and Grindon Hall has been appalling. Were these the only two, it might be possible to dismiss the problems as an aberration, but they are not.

Christian and Jewish schools up and down the country are being subjected to the same type of questioning: aggressive, anti-religious and sexually inappropriate.

Indeed, one of the first schools to feel the full force of hapless Nicky Morgan’s so-called British Values regulations was a small Christian school in Reading, which was downgraded for not having other religious leaders such as an imam leading their Christian assemblies. Ofsted Inspectors had previously rated that school good.

Other examples of the persecution of Christian and Jewish schools include St Benedict’s Roman Catholic School in Bury St Edmunds. The school is one of the best performing in the region, but last year it was downgraded for not tackling “radicalisation”. The inspector’s report claimed “…the younger students show less awareness of the dangers of extremism and radicalisation…”.

A Church of England primary school was told that teaching about Eid and Diwali was not enough and that they were failing to “celebrate the rich religious and cultural diversity within the school”. The school was also warned that “too few opportunities are available for pupils to develop a comprehensive understanding of the risks associated with drinking or smoking”. Children at the school are aged between three and 11.

One Jewish school formally complained to Ofsted after girls aged just nine were humiliated by inspectors who interrogated them about how babies are made, and whether they knew any gay people.

Year 11 girls said persistent questioning about other religions “made us feel threatened about our religion… We felt very bullied”.

The targeting of Christian and Jewish Schools was confirmed yesterday by Rabbi Nessanel Lieberman, a registered schools inspector, who told a meeting of primary teachers that the education watchdog had “an agenda to knock down our schools, starting with the Jewish Foundation School last summer. We are now in the situation where Ofsted is looking for a pretext for inspectors just to turn up.”

Rabbi Lieberman, who is also a head teacher, described Ofsted’s aims as a “hodge-podge of left-wing ideals” that were designed to clamp down on institutions “that don’t conform to their ideology”.

Now compare the treatment of these schools to those in Birmingham, which were allegedly involved in the Trojan Horse plot.

These schools were found to have promoted an “intolerant and aggressive Islamic ethos” on pupils and that there was “clear evidence” that there are a number of people, associated with each other and in positions of authority within schools who “espouse, endorse or fail to challenge extremist views”.

Have any of these schools been closed for good? No. Every one is still open today.

But back to Sir Michael and Ofsted. He also told MPs that he had carried out a detailed investigation into the allegations that his staff acted inappropriately by interrogating young children about sex and sexuality.

“We looked at the evidence base thoroughly, and we found no evidence to suggest that inspectors used inappropriate language and terminology to these children.”

A search of the website set up by parents and children to defend the school shows that not one child, member of staff or parent has been spoken to by the UK’s top inspector or his team. So exactly who did they speak to?

Wilshaw went on to defend the right of inspectors to quiz young pupils about bullying and bad behaviour in language they can understand. He claimed that there was evidence of “homophobic” and “racist” bullying.  But inspectors found no evidence of this. Parents at both Grindon and Durham have dismissed such claims as completely false. Alison Pearson said her daughter Amy, 11, had been victimised at her old school because of her lesbian mother’s sexuality but loved Durham Free School.

No one has any problem with ensuring that violent and extremist ideologies are not brainwashing children, but how does asking children about sexual techniques achieve this?

Because we all know  the sad truth is that  the DfE’s new regulations are being for political purposes. They have become the favoured weapon of the Left to attack popular and well-performing faith schools like Grindon, which only today was revealed to have the second best GCSEs results in the area and best A-Level results.

And despairingly they were introduced by a Conservative-led Government, which having initially focused on academic  standards, has ditched this in favour of ramming yet more PC nonsense down the throats of children and parents.

Share
Facebook
Twitter
WhatsApp
Email
Previous articleLaura Perrins: Rape law turned on its head. Suspects will have to prove their innocence
Next articleKathy Gyngell: Christianity is a shield against extremism not its cause