NewsPaperthe art of publishing
HomeNewsAlistair Thompson: A simple flat rate of income tax would sweep away...
10

Alistair Thompson: A simple flat rate of income tax would sweep away the hypocritical row over avoidance and evasion 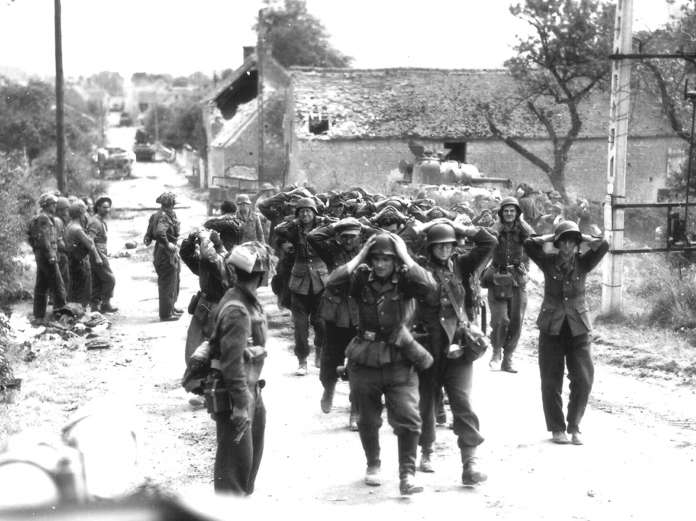 “The problem with you Mr Cameron is your backbone doesn’t reach your brain!”

Firstly, dear reader, apologies for misquoting the great Lady Thatcher, but I am profoundly concerned at the appalling level of political rhetoric over the last week: the national debate reduced to whether you belong to the party of tax dodgers or the party of scroungers.

Even worse, has been the parade of hypocrites filling our TV screens, attacking the so-called super rich who have employed perfectly legal measures to minimise their tax bills, while they have benefited from the same sorts of measures.

No wonder Ed Miliband, Chuka Umunna and a slew of Labour donors have all been outed as using the sorts of measures they now rail against.

It is quite simply the politics of envy, whipping up the mob against those who have bigger houses, better cars and bigger bank balances.

Yet this vital election battleground has been all but surrendered to Labour.  Absent from the fray are the PM, Chancellor, Chief Whip, anyone who under normal circumstances you might expect to articulate the view that taxes are, well, bad, and money is much better spent by those who have worked hard and earned it.

I am just old enough to remember Lady Thatcher and President Reagan making this very argument. They challenged the statist status quo, successfully demonstrating that the market was far more effective and responsive than governments at meeting the needs of the public.

And they were both successful arguing this case, after all President Reagan won two terms, while his ideological counterpart won three consecutive general elections.

So whatever happened to this form of serious political debate? Did it die in the 1990s with the election of Tony Blair? Have we reached a new consensus where wealth and aspiration are somehow bad and where those from my Conservative party are cowed into silence on the benefits of low tax?

Yes, there are many complicated tax get-outs that mere mortals like you and me will never benefit from, but using this yardstick is punitive, because where do we draw the line? Who decides what is “fair”?

But far from making the case for these legal tax-avoiding measures, the Right has remained tight lipped, allowing the Left to define the debate.  And it’s working for them.

Conflating the legal obligation of having to pay tax with the some vague moral construct of “fair tax” is completely subjective, arbitrary and popular. Just look at the opinion polls, which show the row on tax avoidance has had real cut through. One poll recent found that nearly six in 10 people think it is wrong to “legally avoid tax”.

Yet most of us, albeit on a small scale do, as Lord Fink observed, regularly engage in a little avoidance. Pension contributions, nursery vouchers, Isas, duty free and gift aid are among the most common and popular measures that we all employ. They are voluntary, accessible, cost the Exchequer billions and are a legal way to avoid tax.

And it is after all not the fault of the public, even the rich, that the UK has designed the most complicated tax system in the world, which runs to more than 12,000 pages. It seems to have been deliberately designed to bamboozle and befuddle with endless tinkering and adjustments. If they, our masters in Parliament, were serious about clamping down on avoidance or, dare I mention, evasion, then they would be arguing the case for a simple flat rate low tax regime, with no reliefs, complicated rules and grey areas. What the stated rate of tax is – is what you pay, no ifs, no buts. But it seems to be closed season for flat tax supporters and this too allows Labour to frame a debate that it is increasingly becoming toxic for Mr Cameron.

I am reminded of that quote from the Lady Thatcher, who famously quipped: “Imagine a Labour canvasser talking on the doorstep to those East German families when they settle in on freedom’s side of the wall. ‘You want to keep more of the money you earn? I’m afraid that’s very selfish. We shall want to tax that away. You want to own shares in your firm? We can’t have that. The state has to own your firm. You want to choose where to send your children to school? That’s very divisive. You’ll send your child where we tell you.’