Always look on the bright side of Brexit

AS the impending no-deal Brexit comes ever closer, it is high time that we start appreciating the inevitable benefits of leaving the United States of Europe.

In his 2011 book Chavs: The Demonization of the Working Class, Guardian columnist and ardent Remoaner Owen Jones commented that in allowing ‘the value of the pound to soar’, Britain made its ‘exports far more expensive than overseas competitors’, leading to unforgivably harsh results on the living standards of the working class in this country. For the first time, I would tend to agree with Owen on this. Which is why it is odd that, caught up in a dreadful case of anti-Brexit bias, he has suddenly changed his tune and is outraged at the devaluing of the pound as a result of the Brexit vote, something he has been supporting for a decade. Jones is now wailing from his pram in a panic about the disastrous effects of a weaker pound, saying, ‘If there’s a run on the pound already, what’s going to happen when No Deal actually hits?’ – which will it be, Owen?

If there's a run on the pound already, what's going to happen when No Deal actually hits? And imagine – just imagine – what the Tories would be saying if this was happening under a Labour government https://t.co/2LqyCDpI4u

It seems that 2011 Owen was a bit more in-the-know about currency valuation and how it affects everyday people than 2019 Owen. Just look at the farming sector – in 2017, the weak pound led to a 45 per cent increase in profitability for farmers and a crop value increase of around 13 per cent. The total income from farming has increased by more than £1.6billion as a result. The tourism industry, too, has seen a major bounce. A boost in the spending power of foreign tourists means that we are ‘offering great value for inbound visitors right now which gives us a valuable opportunity including in Europe, where we are already running a campaign to promote travel to the UK during the summer’, according to Patricia Yates, a director at the UK’s tourism promotion agency Visit Britain.

Instead of relying on the trusty BBC or Sky News to tell us that the UK economy will implode or that our GDP will collapse after a no-deal Brexit, let’s look at the facts. Over one third of trade losses felt as a result of no deal will likely be offset in the fishing industry immediately with a rise in catch and positive supply chain effects boosting economic output by £3billion. What’s more, trade-related losses with Europe will be effectively cancelled out when we end payments to the EU budget which have, over the past decade, accounted for approximately 0.5 per cent of UK GDP. UK consumers pay £2billion more than necessary per year on agricultural products, the prices of which are kept artificially high by the implementation of the Common Agricultural Policy, which we will exit after no deal. The Institute for Fiscal Studies has predicted that with the slashing of EU tariffs on foodstuffs, textiles, and other products from third-party countries, consumers will benefit by up to £15 billion. And this is before we make any new deals.

You see, it’s not just our freedom that is to be gained from leaving the EU, but our money, too. The hyperbole that surrounds the Remain-dominated media conversation about no deal is tiresome, and it is time that terms such as ‘crash-out’, ‘cliff edge’, and ‘absolute chaos’ are left to occasions deserving of their linguistic stature. Brexit is an opportunity, not a disaster; it is time we treated it as one. 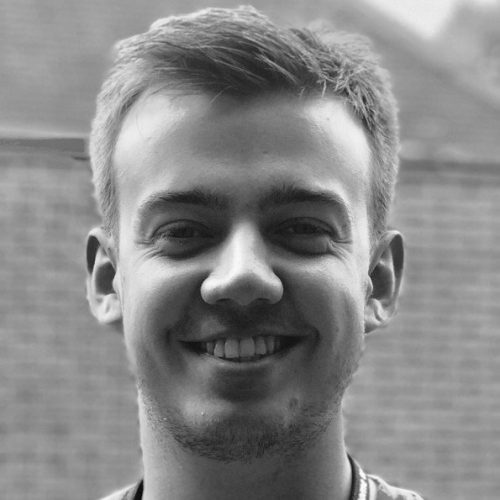