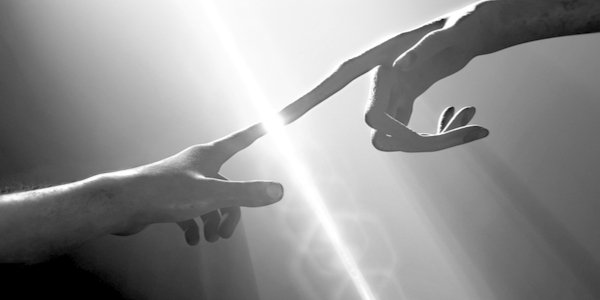 A RADIO message is to be broadcast into deep space telling aliens all about humanity and how to get in touch with us.

Called the Beacon in the Galaxy, it will contain details of basic mathematics, DNA, the location and mineral composition of the Earth and will also show the figures of a naked man and woman.

No date has been fixed for the transmission, but it will probably be beamed from radio telescopes in China and California. The hope is that a technologically advanced civilisation somewhere out in the Milky Way may pick up the message and reply.

But to save waiting, let’s fast-forward a few light years to the Planet Zigzog, where the signal has just been received at the main observatory . . .

‘It’s a radio message from somewhere called Earth. They’ve sent a load of data about maths and DNA – simple stuff – but there’s also a curious depiction of two creatures called a “man” and a “woman”.

– ‘Let me see. Mmm, yes, interesting but baffling. Well, you’d better get back in touch with them and ask them to clarify things. I can’t tell the difference between a man and a woman.’

‘Will do, Professor Starmer.’