NewsPaperthe art of publishing
HomeNewsAndrew Cadman: Advertising explains why social conservatism has died out in the...
6

Andrew Cadman: Advertising explains why social conservatism has died out in the Mail and Telegraph 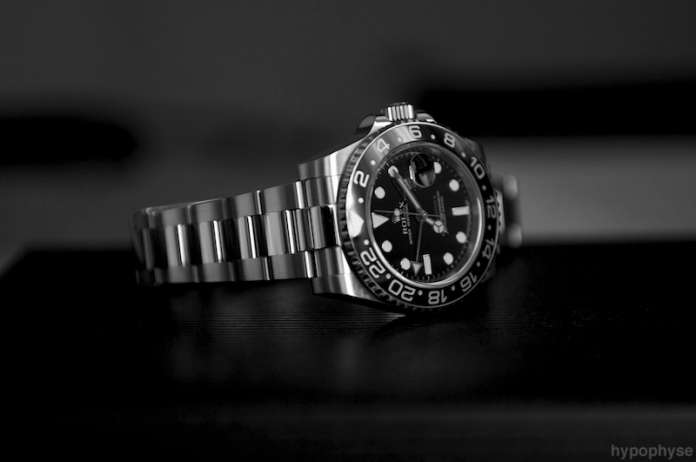 A frequent question often asked in socially conservative circles is why is the modern media so socially liberal? Why have our formerfriends in the national press so completely abandoned the conservative cause? Why are so many newspapers seemingly deaf to the wishes of the majority of their readers? Genuine bewilderment and despair at this development haunts the comments sections of the Daily Mail, The Daily Telegraph and, of course, The Conservative Woman.

Part of the answer may lie in long-term demographic change, as the previously conservative generations that grew up knowing the true privations and sacrifices of the Second World War and its aftermath gave way to the children, and grand children, of the sexual revolution.  However, this is an incomplete explanation, given that the majority of the British population is probably still fairly socially conservative, or at least more so than the rampaging liberalism that is so utterly dominant throughout the mainstream media.

The answer lies in the role of advertising. Advertising has always been essential to newspaper profits, of course, but it is especially so in these days of haemorrhaging print circulation where newspapers are fighting for survival. As viewing moves increasingly online, digital technology that allows viewers to be analysed and tracked around the internet from site to site and page to page means that newspapers – or even sections within newspapers – have to compete fiercely for those high net worth individuals, who may be in the market for a ludicrously expensive Rolex or a new Mercedes S-class.

Sadly, it follows that all readers are very definitely not created equal, and the well-heeled minority – who tend, on the whole, to have more socially liberal views – are cultivated far more assiduously than their numbers may suggest they should be. This, plus other political considerations, explains the almost complete lack of house room given to pro-Ukip columnists, as Ukip supporters, though highly vociferous, tend to be older and poorer than average.

However, beyond all this lies a much deeper and darker symbiotic – or perhaps more correctly parasitic – relationship between advertising and our general culture.

The most lucrative form of advertising is for luxury fripperies that you don’t really need but for which demand can be created, which, of course, need to be sold to those with high disposable income. Thanks to our ludicrously anti-family tax system, unless you are in a very high earning profession, disposable income is biased hugely against the married family with children, especially in single-earner couples.  Those demographics who are more likely to be socially conservative are therefore the least attractive to advertisers, and therefore to newspapers. It is this grotesque bias – brought about in good measure by the destruction of a family friendly tax system courtesy of our good friends in the “Conservative” party –  that has led to the perception, if not the reality, of liberalism’s almost total cultural dominance.

All is not lost, however. There is no reason why social conservatives, rejected and often quite frankly humiliated by papers they have read for a lifetime, won’t migrate elsewhere. Let us look forward to the day when a site like The Conservative Woman challenges the Telegraph!