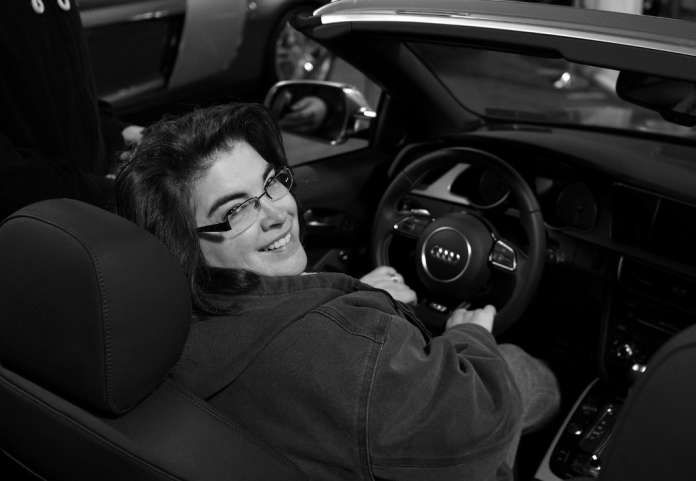 (Andrew Cadman writes on how feminism has affected business in the latest of our series of articles to ‘celebrate’ International Women’s Day on Wednesday.)

So International Woman’s Day rolls around once again: the most important date in the new dreary Identitarian calendar of the Western World. Whether it’s Wimmin, Black History or whatever, the rituals involved are exactly the same:  an unpleasant cocktail of anger, paranoia and virtue-sgnalling; bitterness and triumphalism in equal measure; celebrations of grievances remembered and progress made; the stern reminders that “much more must be done”.

A good deal of that will be focused on the progress women are making in the business world, and of course it is true that women occupy more seats on boards and management and set up and run more businesses than ever before. Has feminism finally conquered that great citadel of “The Patriarchy”?

No. Instead it is far more true to say that business, or at least corporatism, has conquered feminism, and what is true for feminism is true for Identitarian movements generally. Look closely, and you can see that the entire language and modus operandi of identity politics mimic the way advertisers and marketers in major corporations see the world: the division of people into smaller and smaller niche segments, stripping them of their humanity in the process, the injection of status anxiety to create unhappiness and consequently demand.

What started as genuinely radical grassroots political movements have over time been captured by aloof and amoral elites that are no more feminist now than they were once patriarchal: recently the Telegraph journalist Zoe Strimpel resurrected the 1980s feminist Naomi Wolf’s super-paranoid idea of The Beauty Myth, namely that the marketing of beauty products to women was a male plot – of course – to make women neurotic and spend so much time putting their face on they would forget to compete with men.

If feminists like Strimpel and Wolf were less self-obsessed (yes, I know, but we can dream) maybe they would reflect on the viciously misandrist turn much of advertising took on in the 1990s, when men were routinely depicted as morons by advertisers keen to promote consumerism amongst the Cosmo generation of young, independent women. Where advertising goes content creation follows, thus media outlets started heavily to promote feminist writers at the expense of socially conservative ones.

Very recently, the worlds of political activism and corporatism have explicitly merged: last month Audi released a prime Superbowl commercial on the gender wage gap. Audi don’t give a damn about feminism, of course, but do care very much about emotionally validating the feelings and beliefs of the kind of high-earning liberal dopamine-junkies that may buy their cars.

It may be apparent by the time you read this that other luxury brands have used International Women’s Day to get in on the act. As advertisers and corporations pour ever more money into the celebration of feminism and identity politics, what we could be seeing is nothing less than the final and complete separation of the remaining cultural space betweenliberals and conservatives, with International Women’s Day and the like becoming kinds of secular replacements for Christian festivals, and Christopher Lasch’s famous prophesy concerning The Revolt of the Elites will finally be completed.