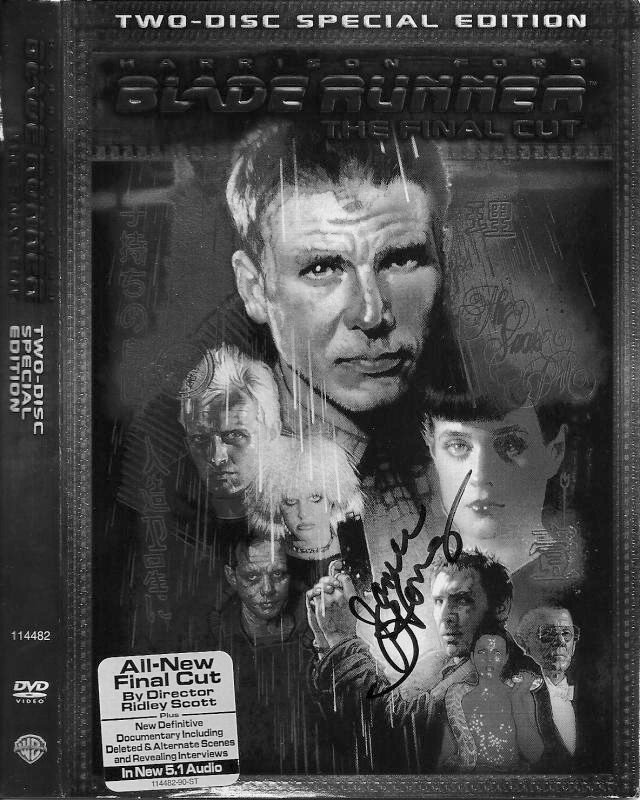 Somewhat belatedly, I have just finished reading Revolt on the Right by Robert Ford and Matthew Goodwin. The book’s main focus is, of course, the rise of Ukip, which it strongly links with the emergence – or rather submergence in economic terms – of a distinct group of voters it terms the ‘left behinds’: mostly male and older people with few formal qualifications and who never shared in the boom years and now find themselves struggling even harder. Feeling let down by the major parties and alienated by vast social changes, this slice of the electorate form the bedrock of Ukip’s growing support, as Ford and Goodwin show brilliantly.

However, just as fascinating is how the book details the major social changes that political parties felt they had no choice but to adapt to. Permanence, as the journalist Mark Steyn likes to remind us, is the illusion of every age, but how different things were even 30 years ago! Society was still monocultural, male-dominated and considerably more industrial and working class. The huge social shift to a dominantly middle-class, educated and seemingly eternally prosperous service economy meant that the political priorities of firstly Labour and then the Conservative changed radically.

All of which could have been fine, had politics been controlled by people of conviction: change could have been handled sensitively and in the framework of each parties’ traditions, making sure their core voters concerns were met while embracing the new. Tragically, dominated by a new breed of shallow careerists who saw politics very much as a marketing exercise, both parties poured scorn and derision on their traditional supporters in order to chase these shiny new voter demographics.

Until recently such behaviour seemed astute if highly cynical: the “left behinds” could be safely ignored, having nowhere to go,  gradually shrinking into ever greater irrelevance as society and demographics moved on. The rise of Ukip would prove a temporary blip, as the party would struggle to break out of its declining core vote and sink back into obscurity.

However, it is now quite clear that another great social sea-change is now well underway. We are entering what has been called the second machine age, a Bladerunner world where the claims of artificial intelligence, automation and robotics finally reach their potential.

This week it was revealed that up to ten million (35 per cent) of British jobs are at risk from these trends. It seems highly likely that the future will belong to the very mathematically intelligent, while an ever greater number of the previously financially secure find themselves joining the “left behind’s”. Inequality will continue to worsen, and power be concentrated even further into the hands of a small global elite. Even if the predicted  “hollowing out” of the middle class does prove to be overdone, the most optimistic of economic assessments suggests there is still much pain to endure, with sluggish wage growth, higher taxes and spending cuts all on the horizon.

Permanence maybe the illusion of every age, but so is the illusion of permanence in the direction of change. The Political class bet the farm that the future would continue on the railway tracks laid down for it. Instead, to their utter horror, heartland constituencies are threatened by insurgents in a way barely imaginable even a few months ago.

They find themselves “a long way from Paris”, to use a Napoleonic metaphor, with nothing but scorched earth behind them. Their depleted armies look out onto the battlefield, and the terrain is both unfamiliar and unpromising. Above them is a grey sky, baleful and luminous. As the wind sighs over the steppe, it seems to whisper just how cold the winter will be.