NewsPaperthe art of publishing
HomeNewsAndrew Cadman: Our elites are addicted to the narcissistic buzz of feeling...
1

Andrew Cadman: Our elites are addicted to the narcissistic buzz of feeling good about themselves 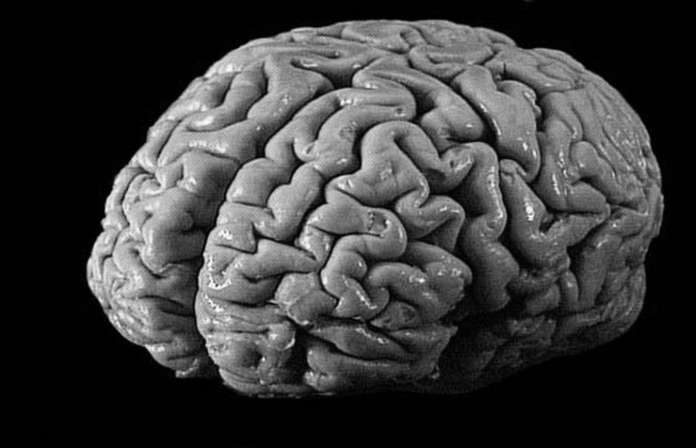 It’s time for another war on drugs, or more specifically one drug. It is very widely taken throughout society, and is the narcotic of choice for the metropolitan elite. It is highly addictive and its supply virtually limitless. Consequently its users need – and get – their fix very regularly. Indeed, in some subcultures it is taken more or less continually, often at work. However, unusually for a drug, it is completely free, does little damage to the user while causing huge damage to society.

The drug in question is dopamine. Dopamine is the hormone that makes us feel good, giving a natural high when we feel proud or validated in life. High dopamine production in the brain is associated with narcissism, one of the cultural curses of our age.

Our elites in particular plainly have a problem.  Having often mixed in exclusive and rarefied company from an early age and known nothing but success, they have created an insufferably smug, self-obsessed and self-validating culture quite alien to traditional Christian values. That said, to suggest they have become addicted to the natural high of feeling good about the world and about themselves in the same way one becomes addicted to heroin or cocaine – that they are, quite literally, dopamine junkies – may seem rather extreme. Until, that is, one realises how well this explains the bizarre and perplexing irrationality of modern day society.

In itself it is not surprising that a culture based on emotional validation gives rise to the platitudes of political correctness, but what is interesting is the ferocity of response against those brave enough to point out that the emperor really has no clothes. As several of my fellow bloggers at The Conservative Woman have repeatedly pointed out, such behaviour is to an extent about ruthlessly shutting down debate and intimidating your opponents into silence. However isn’t a further explanation possible – that this is the kind of hysterical aggression one would expect from an addict denied their fix?

I would contend that the prevalence of such addiction throughout society’s elite circles is also responsible for two of its most ugly and widespread prejudices – misandry and hostility to Christianity. Qualities associated with traditional masculinity, such as stoicism and coldly logical thought, are of no use to those who rely on constant emotional validation and are therefore held in contempt. As for Christianity, it is the absolute bête noire of the narcissist, because its central lesson concerning man’s fallen nature is about as welcome as garlic is to a vampire.

Most crucially, the concept that our elite culture is a mildly addicted one helps explain why we have been living in a politically correct society for a considerable time and – a sobering thought for conservatives – will continue to do so unless we act. All times and cultures have their prejudices, but it perhaps tempting to the conservative to believe that these are largely self-correcting: that because the facts of life are basically conservative, that the pendulum will always swing back.

Addiction simply does not work that way. It is in its nature an irrational state incapable of self-correction. In society, there is no sign of our elites returning to the values of common sense we once prized so highly as a nation: time and time again they utterly refuse to face basic reality, no matter how important or urgent, because it is unpleasant to do so, because it would deny them the fix that they crave – their dopamine high. Instead, they become more and more hysterical in defence of the indefensible.

For conservatives, the only way to fight back is send its adherents to the political equivalent of cold turkey – bluntly and repetitively to point out that reality simply isn’t as they would like it be. Anyone who has had to deal with weaning an addict off their drug will know that it is a deeply unpleasant process, and we can expect a great deal of abuse in doing so. However, given the many horrors we are now confronted with in society, we cannot shirk the challenge.