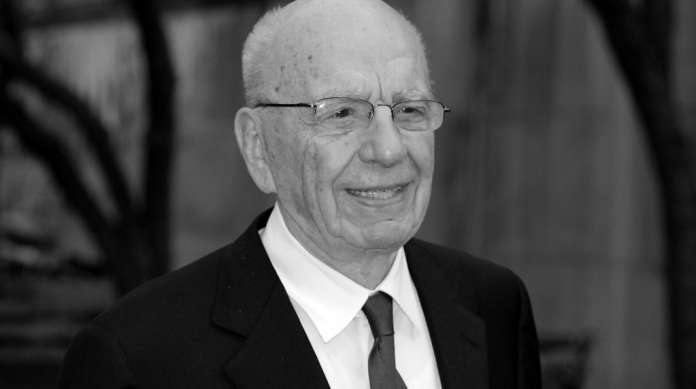 I adore Page 3. Back in my youth this was for artistic reasons, obviously, and at the time no photograph had more artistic merit than those featuring the truly bewitching Kathy Lloyd. However with advancing years and sadly declining libido, it became much less about the appreciation of beautiful young women and more about the culture wars.

Rather like fox hunting, an essentially trivial and perhaps out-dated institution assumed a vital social significance: it kept a lot of very nasty people fully occupied trying to ban it. Page 3 became a totem: give in on this, and the emboldened, spiteful army will simply move on to ban something else they disapproved of.

However, the significance of the The Sun’s brilliant coup goes some way beyond that. When rumours started circulating of Page 3’s demise this week, it exposed  not just the essential narcissism of the campaigners themselves but the arrogance and hollowness of the liberal commentariat as a whole.

The collective reaction was one of smugness on steroids. Lost in a frenzy of mutual ego-masturbation and so sure of the inevitable victory of the progressive cause, those who like to think they lead and manipulate public opinion were themselves manipulated. Moreover, they were done so by those they consider their social and cultural inferiors.

Both feminism and the metropolitan liberal media were made to look shallow and rather stupid – exactly the qualities they ascribe to those who read The Sun. As the lovely Nicole winked provocatively from page 3 yesterday, the entire liberal establishment went into rapid dopamine withdrawal.

Beyond all the fun – and it has been fun – lies a deadly serious point. It would be the height of naivety to suggest that such humiliation from a mortal enemy will make the feminist movement see the complete error of its ways over night. There will be no Damascene conversion, but perhaps a tiny seed of self-doubt has been planted.

If so, then that is very much to the good, because a feminism that has the maturity and moral courage to face up to some very hard and painful truths is desperately needed: one that acknowledges that the genuine issue of negative body image in young women is far more a product of the fashion industry and women’s magazines – industries dominated by the achingly politically correct combination of women and gay men –  than the world of glamour modelling; that the horrors of Rotherham and female genital mutilation have shown that multiculturalism and feminism are incompatible; that unless action is taken now, the vicious misogyny present within the rapidly growing Islamic demographic will put down deep roots in our society, and our daughters will grow up considerably less free than today’s spoilt and complacent feminists.

It is sometimes said in Page 3’s defence that the institution is actually a feminist one, as it allows young women the opportunity to make their own free career choice by celebrating their bodies. Well, maybe. However in a far deeper way this week, and as ironic as it sounds, Rupert Murdoch and The Sun may be the saviours of modern British feminism, by forcing it to finally grow up.

Share
Facebook
Twitter
WhatsApp
Email
Previous articleReader’s Comment of the Day: Catholics fight for the family while Anglicans roll over
Next articleEdward Bromhead: Firsts ain’t wot they used t’be – in our dumbed down universities