NewsPaperthe art of publishing
HomeNewsAndrew Cadman: Nuttall will take Ukip’s fight to Labour in the north
39

Andrew Cadman: Nuttall will take Ukip’s fight to Labour in the north 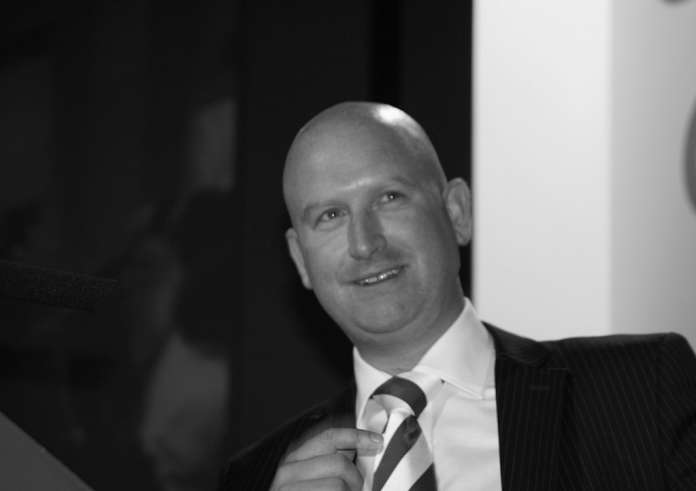 So Paul Nuttall is now Ukip’s leader, our third in as many months. Can he now unite this notoriously fratricidal party and save it from itself? Although the party has been written off many times before and its history is one long chaotic rollercoaster ride of amateurism and passion in equal measure, it is surely its last chance to transform itself into a serious and long term challenger in British politics.

So, can Nuttall crack it?

Firstly there are the qualities of Nuttall as a man, and here there are grounds for optimism. He fully recognises both the state the party is in and also the golden opportunities that lie ahead. His working class northern background will obviously be helpful in Ukip taking the fight to Labour in its northern heartlands. Most importantly of all, he has never been associated with the destructive factionalism and rampant egotism that has dogged the party since its very inception. He also shows signs of possessing the moral courage necessary to stamp it out: a straight talker who used his conference speech this September to denounce the infighting.

Far more worrying is the superhuman task before him: to my mind Ukip desperately has to reform its internal structures as well as rapidly gearing up to take the fight to Labour. Either would be a Sisyphean undertaking in itself; to attempt both at the same time would appear impossible.

Firstly, Ukip must transform itself into a party fit for the digital age. The party was originally set up as a little more than a pressure group, and by goodness it shows. Its central contradiction is that although it was set up to campaign against the authoritarian nature of the European Union, the party has been ruled in the God-Emperor style by Nigel Farage and could hardly be called a paragon of democratic values. Senior figures in the party have often been parachuted in rather than rising through the ranks, and there is no real transmission mechanism for the grassroots membership to relay thoughts and ideas to the leadership.

Ukip under Nuttall’s leadership should be truly radical and transform itself into a truly mass movement using the modern social architectures spawned by the internet. For instance, the party could use forums and bulletin boards as a way of communicating between party policy groups to the grassroots and general public, creating a transparent, iterative feedback process that both engages and empowers members and non-members alike.

Douglas Carswell, its sole MP and perhaps the most original thinker in British politics, has long been an advocate of this sort of “spotification” of politics, where parties become diffuse networks of individuals rather than rigid silos of True Believers. No British political party has even begun to align itself effectively with the digital world and Ukip, being relatively small and young, may steal first mover advantage if it acts radically. Very regrettably, Carswell is a highly divisive figure and deeply mistrusted by much of the membership, which may hinder the implementation of his ideas.

There are also ominous signs that the erstwhile Ukip backer Arron Banks may be launching a rival organisation using his Leave.eu initiative as a vehicle – an almost purely virtualised campaign organisation that may yet form the future template for British political activism.

Secondly, of course, Ukip must both push for full Brexit and become the champion of the socially conservative struggling classes. In fact this is one and the same struggle: even if full Brexit is delivered, it is now very clear that the metropolitan liberal interests that control the commanding heights of our culture and institutions are going to fight tooth and nail in the coming years to retain their privileges.

Finally British society is clearly in the midst of yet another technological transformation that may vastly increase individual choice for some while leaving an increasing fraction of society bereft of hope or prospects. Solving that conundrum may require an interesting amalgam of both left and right wing ideas: perhaps Ukip may be able to pull that off if it can unite its “Red Ukip” and “Blue Ukip” factions successfully, and in so doing become the true party of the “Bladerunner Age”.

Over to you, Mr Nuttall.