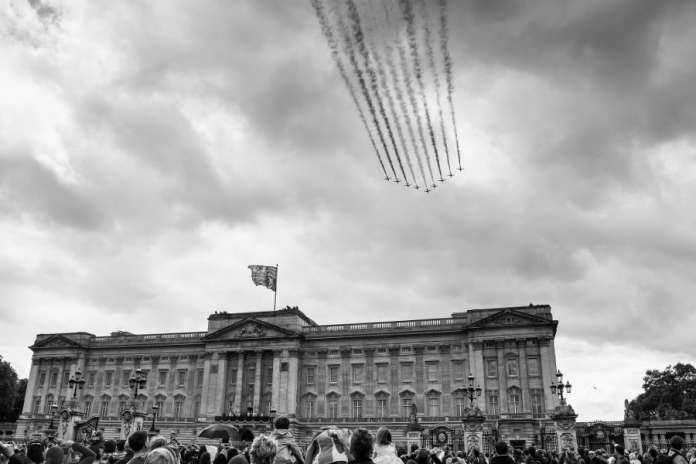 It still hasn’t sunk in, and won’t do for a long time. We won. We won, and against more than one enemy. Yes, of course the vote was primarily about our membership of the European Union, but it was also a profound rejection of our own arrogant, bullying, contemptuous Metropolitan elite. In this referendum campaign they threw everything at us, and they lost. Along with our membership of the EU, the tyranny of Political Correctness essentially died today.

Today, social conservatism is reborn in Britain. Like the Biblical parable about the man who built his house upon the sand, these last few years it has proved well-nigh impossible to build a case for it when you have nothing left to base it on: no appeals to tradition, no ties between past, present and future that Edmund Burke identified as essential for a society to function. Metropolitan liberalism has been in the ascendant so completely these past two decades at least in part because the British people felt so disconnected from their past, so uncertain and uneasy about our present or our future place in the world, as the EU encroached remorselessly on our way of life.

Over the course of the next two years, we will untie our shackles from this living corpse, this undead zombie, and make ourselves a free people once more. Our new future holds no terror for us, because, in the best socially conservative tradition, it chimes so well with our glorious past. We will become a great, free, maritime trading nation once more, able to harness the best that globalisation has to offer while rejecting, or at least mitigating, the bad.

Much more will be written about the ramifications for many months and even years to come, not least in the pages of TCW. However for now, in the words of one of our greatest Prime Ministers, just “rejoice, rejoice at that news!”