Andrew Cadman: Ukip’s implosion is a disaster for social conservatism 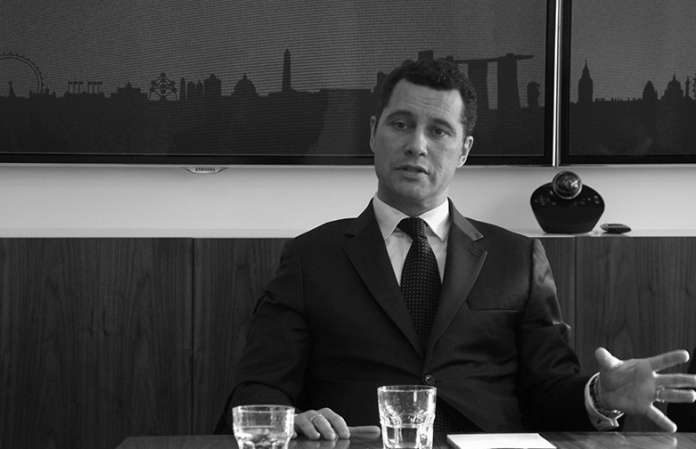 And so one week after Steven Woolfe hit the floor Ukip has hit the rocks. Politically damaged goods though he was, his decision to leave Ukip is a total disaster for the party. Assuming Paul Nuttall refuses to reverse his decision not to stand for the leadership, then the party is bereft of candidates that can unite it and take it forward.

As I wrote previously for TCW, Woolfe was in many ways the leadership candidate from central casting: Northern, working class, telegenic, articulate, successful and of mixed race ancestry. Given a fair wind and Labour’s prolonged sojourn in an Islington commune, we would surely have had a very good chance at supplanting it in its northern heartlands.

That said, Woolfe showed astonishing naïvety throughout this whole sorry episode, so perhaps he wasn’t made of the right stuff after all. Surely he must have known that as soon as he started flirting with the Tories he would be toast, whether he formally left our party or not: all the Tories had to do was leak his dalliance with them to achieve their primary aim of destabilising Ukip. This they duly did.

It worked because if there is one thing that unites the ‘Kipper rank and file, it is their contempt and loathing of the Conservative Party. Hatred is never healthy, but that said the aversion ‘Kippers have for Toryism is very different to that held by the old labour movement. The latter see the Tories through the prism of Marxism, as a class enemy primed with mal-intent towards the workers. Ukip, made up in the early days largely of ex-Tories, sees it as nothing more than a cynical Vicar of Bray that has utterly betrayed the country, tacking to whatever direction the wind was blowing: conservatism as you and I may understand it was useful to it – for a time – but then so was any ‘-ism’ going as needs required.

If you subscribe to this interpretation of British politics, then it follows that you understand that political power in Britain is almost entirely separate from the holding of political office: true power belongs to whatever section of the body politic managed to convince the Tories that they were a cardinal threat. The Metropolitan Left, particularly under Tony Blair, understood this long before the British Right did, which is why they put so much effort into both the Kulturkampf and the spinning of a media narrative regarding the unstoppable triumph of socially liberal ideas. The Tories, of course, duly folded.

In due course Ukip also absorbed this lesson and used it to devastating effect: seeing that the principled internal opposition to the EU within the Tory party would never be enough, it effectively intimidated David Cameron into granting a referendum. After that was won, a rattled Tory party even started to out-kip the ‘Kippers: pandering to a grotesque media parody of the xenophobic Brexiteer, it even suggested corporations should be effectively shamed for hiring too many foreigners; the Conservative Party has gone from supporting gay marriage to “Kann ich sehen, Ihre Papiere bitte” in one swoop and without shame.

Whether or not Ukip was ever your cup of tea, it was immensely useful in holding the Tories’ feet to the fire. As I have no doubt bored readers of TCW utterly rigid with down the years, it is my central contention that too close an identification of conservatism with the Tory Party has done our movement immense harm. A flourishing Ukip that supplanted the Labour Party could have driven the agenda forward and made Brexit what it really should be: nothingless than a socially conservative revolution to reinvent our country as whole.

Share
Facebook
Twitter
WhatsApp
Email
Previous articleCaroline Farrow: Do men like Ched Evans have to be taught not to have sex with comatose women?
Next articleRev Jules Gomes: The wicked witch of the York silences bells with ‘Elf and Safety’ spell