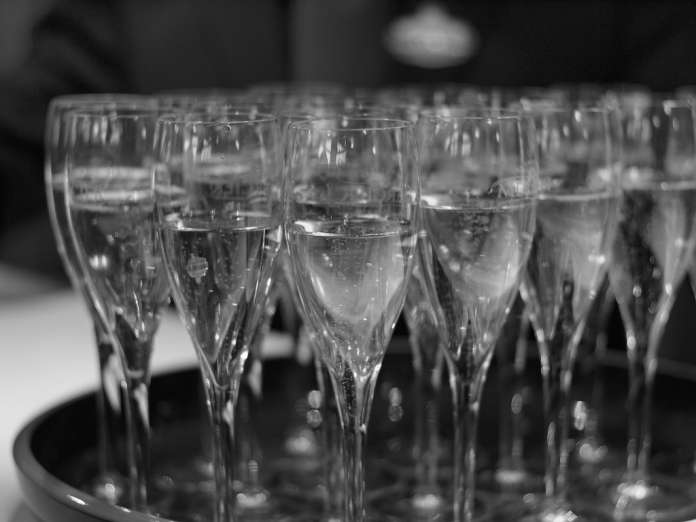 Lord who made the lion and the lamb,
You decreed I should be what I am
Would it spoil some vast, eternal plan,
If I were a wealthy man?

Following the Brexit referendum, we now know that the number of billionaires resident in the UK is up by 10 per cent; it now stands at 134. Not only are the bare numbers up: according to the Sunday Times Rich List these billionaires are also more diverse ethnically and by background.

What more could you ask: prosperity increased, barriers broken down and Britain on the up? Aren’t at least some things going well? Er … no. As dutifully reported in The Guardian, the Equality Trust promptly came up with a response that all this just meant that the rich had too much money and something had to be done about it. (Of course, if there had been fewer billionaires the Guardian would no doubt have said Brexit had impoverished us all: but then you can’t win with progressives).

More interesting is some lemon-sour comment from Labour deputy leader Tom Watson’s website. It starts with a statement: only one of the top ten richest people in the UK on the list is British (the Duke of Westminster). This is frankly extraordinary. Unless Mr Watson believes, in common with many members of that charming outfit the EDL, that people can’t really be British if they have dark skin, were born abroad, or are married to foreigners, TCW is happy to set his mind at rest. He is simply wrong. Looking down the list (available in convenient form here), three members, Guy Weston, Kirsty Bertarelli and the Reuben brothers, are British. So for that matter are the Indian-born Hinduja brothers, who appear in the top spot – a fact Mr Watson might have been expected to be aware of, since they were given British citizenship in 2000 by Blair’s government, allegedly because of their close connection with New Labour.

More interesting still is a snide observation on the same website, that a good number of people on the rich list have given money to the Tories. In this case he is right. But when it comes to talk about political donations and money buying political influence, he may not have been entirely wise to raise this issue.

Where better to start than with the Hinduja brothers themselves? In case he has forgotten this fact, it was a donation by the Hinduja family itself to bail out Blair’s pet project the Millennium Dome that allegedly eased the brothers’ passage to British citizenship.

And if one looks at political donations in the round (helpfully analysed by the Electoral Commission on this webpage), guess which party got more donations in 2016, and from fewer and thus bigger donors? No prizes for the right answer here, I’m afraid. It was Labour, with £21,316,138 from 558 donors (not counting £300,000 odd given to the Co-operative Party, which is essentially the same thing), as against the Conservatives’ £17,729,373 from 829 benefactors.

In other words Labour got over £3 million more in donations, and from an average donation of £38,200 as against £21,386. Some people, even the Labour Party in whom local electors placed such confidence last Thursday, would do well to remember that there is an old proverb about people in glass houses and what they shouldn’t do.