NewsPaperthe art of publishing
HomeNewsAndrew Tettenborn: You can be wealthy but culturally impoverished
57

Andrew Tettenborn: You can be wealthy but culturally impoverished 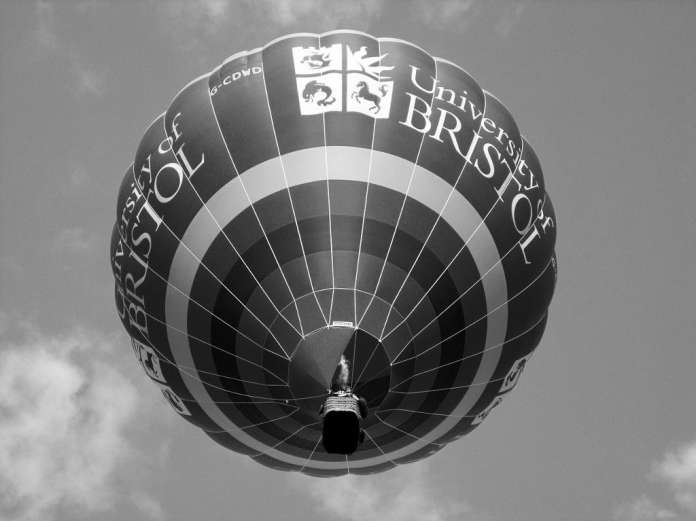 By all means level the playing field, but you must still make absolutely sure the right team wins. This seems to be the outcome of a debacle at Bristol University reported in Wednesday’s Telegraph.

The university introduced a commendable Scholars Scheme to take 16 scholars from the city who as a result of educational or domestic disadvantage might not have super exam results but nevertheless showed ability for scholarship. It asked schools to nominate potential scheme scholars; those chosen got a lower-than-normal offer and a fee waiver for household income below £25,000.

Shock horror: about one-third of offers made went to private school pupils. Student activists were of course unhappy. Ambitious local MP Karin Smyth (classic comfortable urban bourgeois Labour, Umunna groupie and now PPS to Keir Starmer, an NHS manager plucked for a safe seat from an all-women shortlist in 2015) could not contain herself. She wrote tearing a strip off the vice-chancellor, saying that for any fee-paying school to use the scheme amounted to a mockery of it.

Hang on a moment, girl. Any decent university teacher will agree that if someone is likely to excel at university, an explainable failure to get the orthodox tip-top exam results shouldn’t stand in their way: after all we’re looking for the best long-term students, not uninspired but well-taught A-level prodigies.

But disadvantage takes many forms. When you were 18, imagine that your parents went through a vicious, long-drawn-out divorce: that there was serious domestic violence or mental illness in your home: that your parents died in an accident and you had to be looked after by relatives; or, for that matter that you came from a moderately prosperous immigrant family that suffered repeated attacks from racist thugs. Or that your father died, whereupon your mother sold the house and moved into rented accommodation in order to use the capital to give you the best start in life at a private school despite the prospect of an impoverished old age for herself.

All these misfortunes take away the calm and supportive atmosphere you need for A-level study: in every case the student deserves to be considered on his or her real merits. Yet none is a monopoly of the impecunious, or of those at state schools.

For that matter, disadvantage need not be a matter of misfortune. One of the criteria of the Bristol scheme was a lack of a previous history of university education. By all means envisage a one-parent family on benefits: but this could equally well affect the studious child of a very well-off family of crass Philistines who considered that the money spent on a posh school was better spent on a couple of Caribbean holidays a year with skiing at Verbier in the spring. An awkward exam question to Karin Smyth: should that child be disqualified, and if so why?

What we have under the surface of this storm in a Bristol coffee-cup is, it seems to me, a poisonous cocktail of two left-wing articles of faith. One is a visceral contempt for anything that can be classified as posh, with private schools way out in front. The other is a curiously blinkered, easy-thinking materialist mindset.

Bourgeois socialists have an interesting tendency, like Oscar Wilde’s cynic, to know the price of everything and the value of nothing; also, like the late Imelda Marcos, they seem to share a curious belief that money, if you have it, can buy anything. It is from this they argue for the noxious proposition that wealth disqualifies you automatically from any claim to disadvantage. If this is the new face of the moderate Labour Party, no wonder it is in trouble.