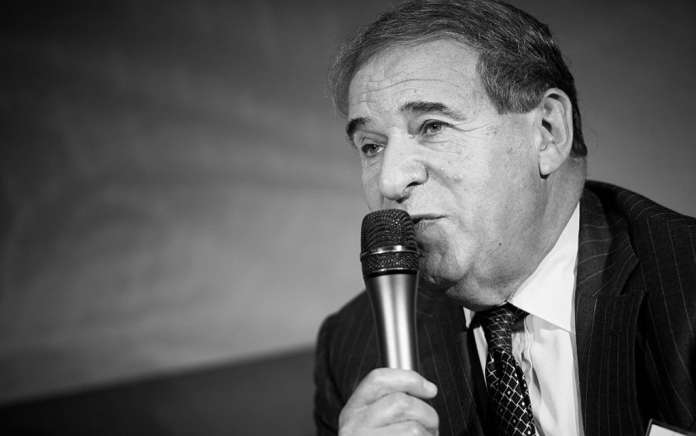 Don’t you love our modern, hip, politically-savvy police? They are happy to sniff out other people’s sins for you, even from beyond the grave. On certain conditions, of course. Make sure your complaint is one of historic sex abuse, and the sinner a public figure – the more eminent or respectable, the better.

We were reminded of this a few days ago with the story that the policeman leading the investigation into alleged child abuse donkey’s years ago by Edward Heath has gone off sick. Edward Heath died in July 2005, nearly 12 years ago. Yet in 2015 the local police set up a special unit called Operation Conifer, which has cost the hard-pressed ratepayers of Wiltshire (where he died) more then £750,000 to date, and which the Chief Constable considers himself duty bound to maintain come hell or high water.

Nor is this an isolated example. An umbrella operation set up between police forces to co-ordinate ancient sex abuse allegations, Operation Hydrant, now boasts about 400 dead people among the fish in its net, and there are still calls for more complainants to come forward.

Why this sudden interest in probing the actions of the departed, who cannot in the nature of things be pursued or punished for them (a point even the deeply-flawed Crown Prosecution Service has been forced in exasperation to make clear to these mustard-keen sleuths)? The overt reason, that we have to dig up the lives of old men who died more than ten years ago in case they have accomplices who might still be hanging around and pose a danger, is obviously pretty preposterous.

One suspects a combination of rather different, and more revealing, considerations. One is the “victim is always right” theory: police websites seriously urge people to report abuse by dead people to the police in order “to have the opportunity to receive the same support offered to victims and survivors where the accused is alive.” Another is the politically-correct tendency to classify sex abuse, awful as it can be, in the same way as we used to regard witchcraft and heresy: as something to be dragged into the open and excoriated wherever found, without allowing such minor matters as death to get in the way.

Other reasons are even less reputable. Probing the lives of deceased toffs makes for better Guardian headlines (“We don’t discriminate here, you see”), and is temptingly less boring than the humdrum work of digging out minor local villains. And, of course, we mustn’t forget the compensation culture. Google “Operation Hydrant” and you will find at least two substantial law firms (I will not shame them here) describing the investigation process in loving detail before giving the number to phone if you’re interested in making a claim – doubtless on the usual no win, no fee basis.

Whatever the reasons, this is an unpleasant development. For one thing, the historic abuse operation is actually highly selective, aimed at high-profile and institutional abusers (don’t hold your breath if you report abuse in 1980 by your Uncle Charles from Carshalton who’s been dead these last ten years). This suggests that it is aimed less at providing solace for victims than allowing the police – in the name of “operational independence” of course – to appease those who adore besmirching the reputation of respected politicians and institutions like the Catholic Church. For another, the air of a witch-hunt is unavoidable: the most we can end up with is an unsubstantiated semi-official accusation which cannot be tested.

It is also a misuse of the police and of the powers we give them to use them, not to suppress crime, but as a kind of substitute for a public enquiry or historical trawl. It’s one thing to allow extensive powers of arrest and search where the object is to catch a living criminal and put him behind bars (though even there one might question whether we should be doing this for offences allegedly committed 30 years ago). It’s quite another to have posses of policemen barging into the homes of people who died some time earlier to seize all they can find merely to make a point about what happened in the past, as happened in 2015 in the case of Tory politician Leon Brittan (later cleared of all wrongdoing).

Most importantly, however, it is a vast misplacement of public money and police resources. We have police forces up and down the kingdom telling the public they don’t have the money or manpower to deal with crimes committed today by living perpetrators. It is no doubt a great comfort to know that one reason for this inability is that they are not neglecting their duty to eye up offences supposedly committed many years ago by those now beyond the reach of any justice available in this world.