NewsPaperthe art of publishing
HomeNewsAndrew Tettenborn: May is now only a caretaker PM
239

Andrew Tettenborn: May is now only a caretaker PM 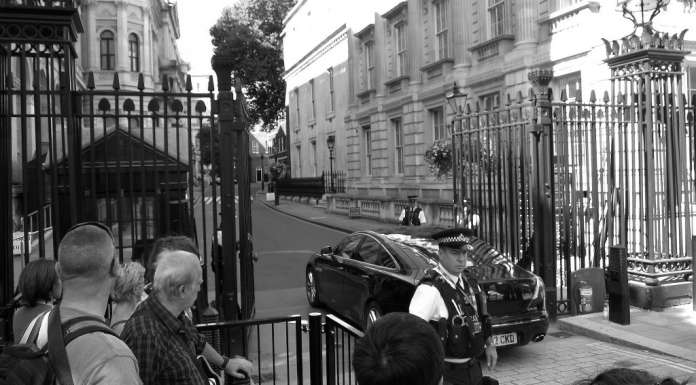 “I would rather have a general who was lucky than one who was good.” This quote actually comes from Napoleon, but it applies in spades to the Conservative Party on one of its rockiest mornings for some time (even if they do – as they must – try to keep Jezza out at any cost with the help of the Democratic Unionists).

Theresa May was unlucky. Her promises were limited to what she thought she could keep, and she was up against an opponent who was both personable and entirely unscrupulous in promising to spend money he didn’t have on playing Father Christmas to Bill Brewer, Jan Stewer, Old Uncle Tom Cobley and all. She needed to keep up the pressure on Jeremy, and probably could have, had she not had twice to take her eye off the ball, courtesy of a couple of Islamist outrages, which in turn put her on the back foot on police numbers.

But she also had fatal weaknesses. Her manner with voters may have gone down well with middle-aged supporters watching from the sidelines (including me), but however polite and honest, it didn’t click with the electors; on the Friday morning social media were wryly pointing out that most of the target constituencies she dutifully visited ended up with substantially increased Labour majorities. She may not have written the manifesto, but she should have read it carefully and seen it was an albatross. It should have been a crisp eight pages, not a waffly 88 trying to reach out to every focus group under the sun. And if it hadn’t contained incautious words on care costs, the phrase “dementia tax” wouldn’t be part of the English language today.

What now? Put bluntly, in the medium term she has to be dead meat. If we do have another election fairly soon, the Tories would be barking mad to allow another “Jezza runs rings around Maybot” event. But they’d be equally stupid to precipitate another leadership election right now. There’s a country to run (with difficulty) and a Brexit to initiate; both require stability. There’s also a good chance that Jezza will meanwhile cause some more infighting among the ungodly, now that the election is over.

That leaves the big question: in due course who should follow Theresa May? This needs careful thought, since no-one obviously fits the bill. Michael Fallon and David Davis are safe pairs of hands, but I suspect would be the first to admit that they appeal more to the older than the 18-30 elector (and we have to remember, whether we like it or not, that many more of these latter are now voting). Philip Hammond similarly lacks immediate charisma. Boris Johnson would be a big risk; Amber Rudd’s own seat is marginal, and is said by many not to have to have performed at her best in the head-to-head TV debates. Ruth Davidson has been touted in some places, but might well not want the job. One also suspects she may have pulled off her stunning result in Scotland at least in part by distancing the Scottish Tories from London, in which case a move to the hot seat would be self-defeating, unless she can find someone equally feisty and terrier-like north of the Border to take her place.

In other words, it must at this stage be a case of wait and see, which was always a good conservative technique. Or, as previous (and some suggest underrated) Tory PM Stanley Baldwin put it, “Safety First.”

Share
Facebook
Twitter
WhatsApp
Email
Previous articleDavid Keighley: Last night was a BBC gain
Next articlePaul T Horgan: May asked us to vote once too often