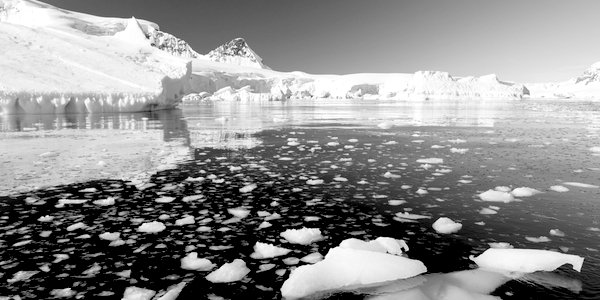 Arctic sea ice is proving remarkably reluctant to enter its appointed ‘death throes’, despite the usual suspects having already planned the funeral. Climate Change Anxiety Disorder, it turns out, is yet to impose its angst on the actual climate, no matter how hard the BBC tries to make it.

The latest observations show that Arctic sea ice is on course to have a greater minimum extent than in 2015 and 2016, and is running higher than levels seen a decade ago. Back then, the BBC reported that Arctic summers may be ice-free by 2013, although this estimate was described as being ‘too conservative’.

That prediction was spectacularly wrong, and contrary to warnings of an ‘Arctic death spiral’, sea ice extent has been remarkably stable in the last decade. No one can say what exactly will happen next; if this humbling affair teaches anything it should be precisely that.

The climate has misbehaved in other ways too. The Greenland Ice Sheet has been gaining mass at a record rate for the second year running, and Antarctic sea ice extent is perfectly normal relative to the 1981-2010 average. These facts get little coverage because they don’t sound alarming at all, and for most reporters that means they’re not news. These ‘inconvenient truths’ are nonetheless a helpful reminder that climate change coverage should be taken with a healthy dose of scepticism. There is a long way to go before we can make accurate predictions about how the climate will behave, if indeed we ever can.

Climate science has to be more deeply grounded in real-world observations rather than models that are inevitably riddled with flawed human assumptions.