Are some horrors better left unwatched? 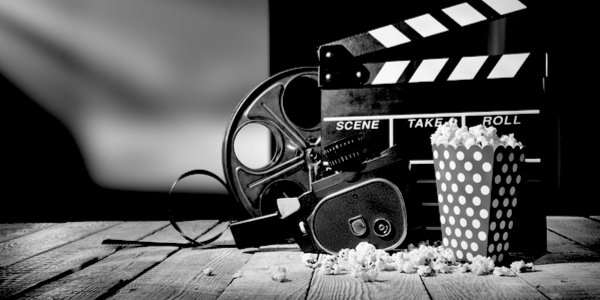 One of our loyal readers has asked if I will be commenting on the movie Gosnell, which opens in America today. I know of it, of course, but I do not have the emotional energy to comment at length. I will however point you in the direction of others who have.

Kermit Gosnell is an American doctor convicted of murdering babies born alive after abortions, of involuntary manslaughter for the death of a mother following an abortion in his facility, and of several felony counts of late-term abortion.

The trailer can be seen here.

And the Federalist is here.

One viewer said after an advance showing: ‘Since I live not far from Gosnell’s clinic, I feel a little like one of those 1945 German villagers forced by American soldiers to walk through a concentration camp. Part of me wants to issue a general protest that I didn’t know. But another part, a deeper-down part, understands that it’s not okay that I didn’t know. I’m not innocent. There’s no excuse for my indifference and my inaction.’

Share
Facebook
Twitter
WhatsApp
Email
Previous articleRemember Edith Cavell, you Women in Black, and hang your heads in shame
Next articleInside the school for feminist terrorism