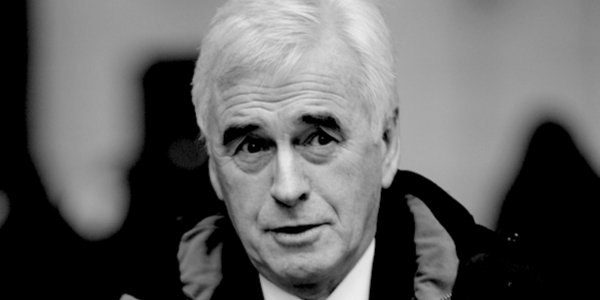 On Monday I sat dutifully in front of the television, turned to Politics Live, and watched as John McDonnell delivered his Chancellor-in-Waiting speech to a throng of delirious Socialist delegates. He always delivers well (was there just a hint of a Liverpool accent?), has that chummy, wry little smile, and the true-believer manner. The speech lasted, we were told, 25 minutes, although a good proportion of that was taken up by spontaneous outbursts of frenetic applause and nodding heads reminiscent of the Churchill bulldog on the rear shelf of somebody else’s car.

Twenty-five minutes? When he had all those radical, life-changing policies to explain, most of them really quite complex? It was more like an executive summary. I’d have thought he’d be only too glad of the chance to emulate one of his heroes, the late lamented Fidel Castro.

In her 2002 book Cuba Diaries, Isadora Tattlin, the wife of a European executive stationed in Cuba, describes the occasion when Castro made a speech on television in anticipation of a visit by Pope John Paul II.

Now, there was a true evangelist for Socialism. Come on, John. Surely you can do better than twenty-five minutes . . . or was there something you weren’t ready to tell us?