NewsPaperthe art of publishing
HomeNewsAround the World in Wokey Ways
0

Around the World in Wokey Ways 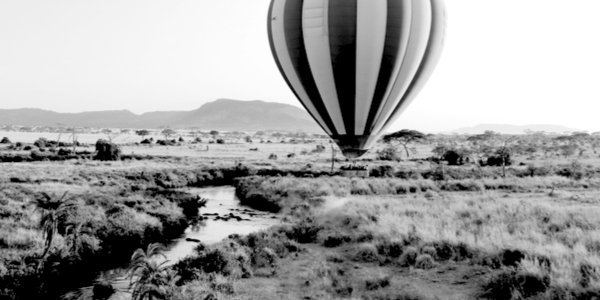 THE latest screen adaptation of Around the World in Eighty Days starts on December 26 on BBC1.

It stars David Tennant as Phileas Fogg, the taciturn Englishman who in 1872 takes on a £20,000 bet that he can circle the globe by rail, road and sea in 80 days – an astonishing feat at the time.

Written by French author Jules Verne, the novel is a classic that has been enjoyed by millions for its strong characters and straightforward adventure narrative since it was first published in book form in 1873. But, as ever these days, a good story can’t be left alone – it must have some progressive tweaks to keep it ‘relevant’ .

Verne portrayed the staid, well-heeled, upper-class Fogg as the British Empire personified. But interviewed about the new show in Radio Times, Tennant took the now statutory swipe at our colonial past.

‘In many ways Phileas Fogg represents everything that’s alarming and peculiar about that old sense of British Empire,’ he said. ‘Potentially, it’s a story about an England that should elicit very little sympathy.’

Fogg’s valet, Jean Passepartout, is played in the eight-part series by French actor Ibrahim Koma. Meanwhile, apparently in place of Inspector Fix, the male Scotland Yard detective in the original novel who is trying to arrest Fogg, we have a woman – ‘aspiring journalist’ Abigail ‘Fix’ Fortescue (Leonie Benesch), who accompanies him to chronicle the journey.

And, of course, we can’t have an uncomplicated hero who just does what it says on the tin – today, everyone must have hidden issues.

In the novel, Verne describes Fogg as bearded and ‘a polished man of the world . . . about 40 years of age, with fine, handsome features, and a tall, well-shaped figure; his hair and whiskers were light, his forehead compact and unwrinkled, his face rather pale, his teeth magnificent. His countenance possessed in the highest degree what physiognomists call “repose in action,” a quality of those who act rather than talk. Calm and phlegmatic, with a clear eye . . . ’

However, according to the Guardian, Tennant’s moustachioed Fogg is a helpless and befuddled has-been.

‘Verne chose to make Phileas Fogg a particularly stuffy Englishman,’ said the actor. ‘We’re showing a different type of stuffy Englishman. He’s very damaged, everything is a trauma for him.’

Anyhow, let’s set off with this motley crew on their epic journey from to London to Dover, then France, Italy, Suez, Bombay, Calcutta, Singapore, Yokohama, San Francisco, New York, Liverpool and back to London.

On second thoughts, let’s stay home. I mean, who could stand 80 days listening to angst-torn Fogg droning about his complexes and syndromes?

Share
Facebook
Twitter
WhatsApp
Email
Previous articleSay no to Plan B: Give this Together Declaration to your MP today
Next articleTop blogs of 2021: The ‘grim milestone’ of 100,000 Covid deaths is nonsense