NewsPaperthe art of publishing
HomeNewsAt last, a commonsense ruling that women’s sport is for women only
74

At last, a commonsense ruling that women’s sport is for women only 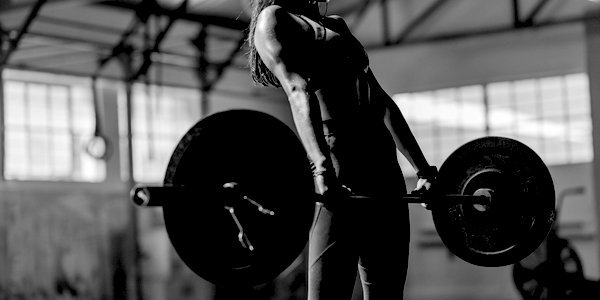 I NEVER expected to live in a world where I would virtually cry with happiness when a sports organisation publicly confirmed that its women’s categories are for women. USA Powerlifting has done exactly that, saying that male to female transgender athletes will not compete in the female categories. Why?

‘The impact of maturation in the presence of naturally occurring androgens at the level necessary for male development [means] significant advantages are had, including but not limited to increased body and muscle mass, bone density, bone structure, and connective tissue. These advantages are not eliminated by reduction of serum androgens such as testosterone yielding a potential advantage in strength sports such as powerlifting.’ You can read the whole statement here.

According to the organisation ‘Fair Play for Women’ there has been a co-ordinated backlash against USA Powerlifting. There are protests at events with female lifters pulling out and being fearful to speak up.

I have heard two arguments in favour of allowing trans-women to compete in women’s sports: issues of identity and issues of hurt.

The identity argument is that if someone identifies as a woman it is fair that they should compete in women’s categories. But sport is not based on how you identify. It is based on scientific and factual categories. Ten-year-olds can’t compete in races for five-year-olds. They would win and that would defeat the purpose of the five-year-old category. The categories aren’t perfect and never will be – as the mother of the just-turned-five will moan to the mother of the one-day-under-six. But without the categories, organised sport enjoyed by millions would simply collapse.

The hurt argument is about the feelings of trans people being excluded. We all experience exclusion in our lives. We need to bear that pain – that is part of being human. I would have liked to compete in tennis or netball or long-distance running when I was a kid. But I wasn’t good enough. I was excluded. I had quietly to suffer ‘the slings and arrows of outrageous fortune’. And – crucially – overcome my pain and figure out how to devote my energies to what I could participate in for the enjoyment and benefit of myself and others. There is a whole wide world out there and with opportunities for all of us.

Including LGBT Powerlifting in the UK.

Anyway in this mad world we all need, thoughtfully and civilly, to stand up for what we believe in. Please tweet your support to https://twitter.com/usapowerlifting – or write them an old-fashioned letter.