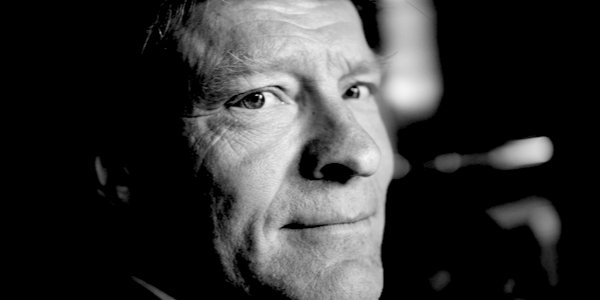 IT’S not often that a press release delivers what it promises. Reform UK’s ‘Emergency Recovery Programme’ solution to the economic and cost of living crisis, launched at their press conference yesterday, is not just credible, it’s conservative – it is a big, bold economic plan that will cut taxes hard to stimulate growth, reduce inflation and encourage more people back to work. Guido commented that its £74billion tax-cutting stimulus plan, putting a stop to the government’s current ‘classic socialist measures’ and reducing inflation by approximately 4 per cent over the next 12 months. would make Tory heads turn. Spin, I think, is the more operative word. All the ideas that you see in the full document published below, should, as Guido says, be the bread and butter of Conservative politics.

It is salutary this comes just a few days after the OECD declared that economic growth in the UK will grind to a halt next year with only Russia, hobbled by Western sanctions, performing worse in the G20.

These are the key proposals:

Unlock shale gas ‘treasure’: Over £1trillion-worth of levelling up by drilling down, cutting bills.

It looks like Richard Tice is, at last, speaking for the country – a country that sorely needs a better approach than that which is offered by the main parties.

You can see the full plan here.