Bankers are the last people we should trust with our money

Since its collapse in 2008, Royal Bank of Scotland has made operating losses of £58billion, in addition to the government’s £45billion bailout.

Another £3billion has recently been paid out as a fine for selling dud products in the US. Two minuscule profits count for nothing in the overall magnitude of the RBS failure which works out at about £103billion so far.

Still to come may be other undisclosed nasties, such as unresolved derivatives positions in a market that has gone sour since the heady days when anyone could make money during a rising self-fuelled trend. Then there are the allegations of forcing client businesses into collapse to pick up cheap assets. Perish the thought that any banking institution could be guilty of such chicanery.

The unconvincing explanations of CEO Ross McEwan, when grilled on branch closures and 800 associated job losses, makes one ask just what this zombie bank is actually for. Many of those losing their jobs will have already lost their life savings if they took their bonuses as shares, and also bought shares for their retirement plan.

Banking, as a skill, ranks alongside selling ice cream outside a playground on a hot day, and the calibre of banking management seems to reflect that.

The Royal will no doubt be sold at bargain price to the City vultures, once the tiresome branches to deal with a nuisance public have been closed, and the taxpayer will be stiffed for the eventual net loss on its £45billion bailout. The £2billion loss on a small government share disposal has already set that trend.

The fate of RBS does however serve as a lesson for any country seeking independence, and that lesson is that the money supply of a country should be created and issued by government itself, not as debt by the private banking system as at present.

Independence offers a glorious opportunity to be freed from the debt slavery of the private banks, and the huge downsides when they collapse. Indeed, no government can be in charge of its own economy while the banks are free to lend any amount they wish, to whoever they please, for whatever purpose that person may then use that money for. This has led to huge economic distortions such as unaffordable housing, as the banks have driven up prices with uncontrolled and often unwise mortgage lending.

When banks can over-reach and go forward regardless, secure in the knowledge that the government will pick up the tab should it all go wrong, then there is no need for them to act responsibly or even skilfully, and the probability is that they will indeed collapse again.

Never mind the public services that Jeremy Corbyn has his eye on, banking is the area where state control is absolutely vital if our economy is to be properly managed and we are to prosper in the long term. 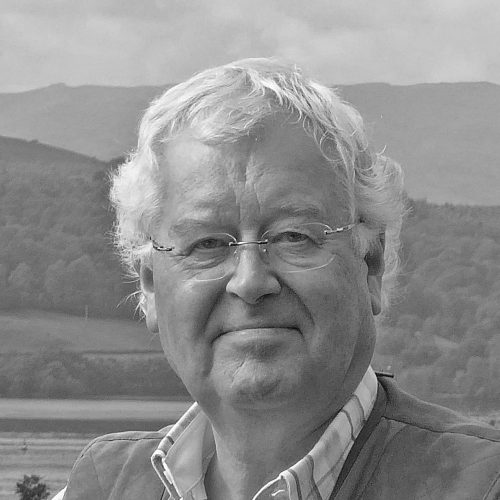