NewsPaperthe art of publishing
HomeCulture WarsBatley and Spen: Muslims and the tactical vote
135

Batley and Spen: Muslims and the tactical vote 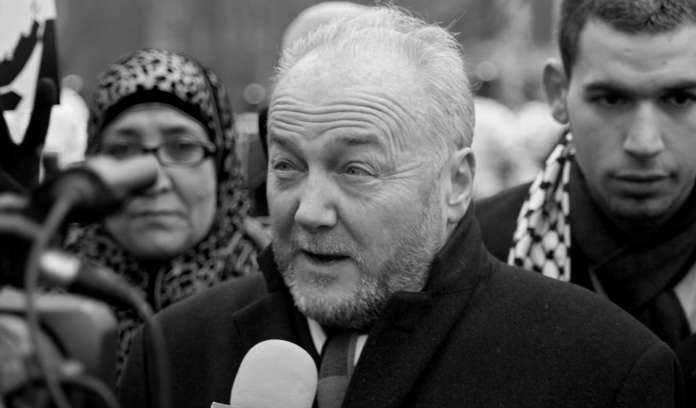 THE Batley and Spen by-election campaign shamed morally decent people and the values of British democracy as those standing for election were intimidated verbally and physically by young Muslims intent on securing victory for the charlatan George Galloway.

Absurdly, Galloway has positioned himself as a champion of the Palestinian cause against the Zionists of Israel and this has appealed to both Muslims and the anti-Jewish State hate mob. The paradox is that Galloway has been a paid TV host on the Iranian Government-sponsored PressTV and the Russian Government-sponsored RTTV. Both Iran and Russia have assisted Syria in slaughtering and imprisoning thousands of Palestinians. The Muslim mob in Batley either do not know or do not care about Galloway’s jobs in those TV companies  or the role the sponsors play in the atrocities committed on Palestinians by those paying Galloway’s wages.

Yesterday morning all the UK TV channels were focused on the result, given added interest by the possibility that a Labour defeat might have been the end of Sir Keir Starmer and a challenge by the Left to retake control. Moreover, it was obvious that Galloway’s support determined a lower vote for Labour and a higher vote for the Conservatives who came in a very close second to Labour. And this is where anti-Muslim tactical voting may play a part in forthcoming elections.

Adil Ray, a Muslim presenter on ITV’s Good Morning Britain, suggested that Labour lost numerous votes because they did not appeal to Muslims in the area who were concerned about Kashmir and Palestine. This is probably true and tells us much about Britain’s Muslim voters. These two geographical areas are not under Islamic control and UK British Muslims certainly want and demand them to be. Control of these areas was clearly more important to the Muslims in Batley and Spen than either the state of the UK economy or Covid.

On this basis, a challenge to the UK’s Muslim vote could easily emanate if Hindus, Sikhs and Jews banded together in tactical voting in densely populated Muslim areas. Labour has already lost the vote of those who formerly supported them, the white working class, thanks to Corbyn. It is therefore probable that if Labour attempt to regain the Muslim block they will have to appeal to those in similar circumstances who are likely to vote for a Galloway clone. That could and probably would certainly alienate other religious groups.
If we recognise the persecution of Christians in the Sahel region of Africa and indeed within Central Africa by Islamists then another potential anti-Muslim demographic may similarly be persuaded tactically. The black Christian community is sizeable and usually a silent, non-confrontational group within UK society. But they and their co-racial religionists have endured immense suffering at the hands of violent Islamists .

Surely this community is at one with Hindus, Sikhs and Jewish people in opposition to those intent on expansionism by all means to achieve their objectives. The Labour Left are ideologically supportive of the Palestinians and for Kashmiri independence. Moreover, for fear of upsetting British Muslims they are silent on the atrocities inflicted on indigenous black Africans by Islamists. Surely it is not beyond the wit of the Conservatives to leverage up on those groups who have reason to fear Islamic expansionism. It is reasonable to assume that in any case those groups alluded to will be fearful of a Labour party that potentially could be dominated by the Left. However the Tories seem reluctant to openly do this – maybe they believe it will naturally occur and thus inertia has set in within the party rank and file. This would be a big mistake. 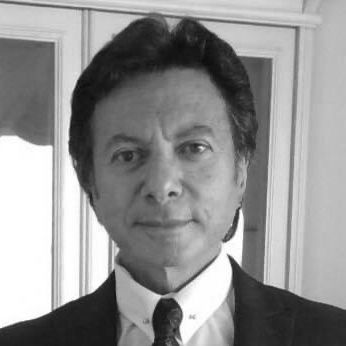