Into battle over the gender pay gap myth 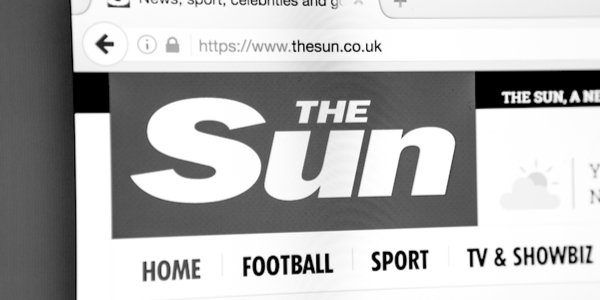 Earlier this week The Sun asked me whether I was up for going into battle over the question of whether women deserve equal pay with men – on the side that they do not.

Of course I believe in equal pay for equal work – meaning by that equal hours, competence and commitment. But, as we know, a lot of feminists argue for female pay parity across the board even though most of these things are often not equal at all.

I’ve been horrified by the way the feminist gender pay gap lobby have forced their phoney theory on to employers, public and private alike and in the law. It was on the basis of this spurious theory that Birmingham Council was forced to back-pay dinner ladies who claimed their work deserved equal pay to the heavy lifting of bin men. It nearly bankrupted the city. Needless to say in the decades that preceded Birmingham’s forced recognition of these part-time ladies’ claims, few, if any, of them had rushed to be employed in the better-paid role of working on the bins, to up their wages. Can’t think why.

Lifelong feminist campaigners continue to make this their mission, pressurising employers to treat women as the same as men, and worthy of the same pay and promotion regardless, even when they work fewer hours and have more ‘compassionate’ time off to deal with child care matters. It really cannot be helping the country’s productivity.

But dare to say such women are not worth equal pay or are of less worth to their employer, and expect to be dead meat before the sun goes down.

This is what The Chase’s Ann Hegarty, bravely did. She defied convention and the risk of opprobrium to say that women do not deserve to get paid as much as men as they take off time from work to look after their kids.

She is right of course. She deserved support for her honesty. And the myth of the gender pay gap needed exposing. Here is what I wrote.