BBC journalists to teach children about fake news. Well, they should know 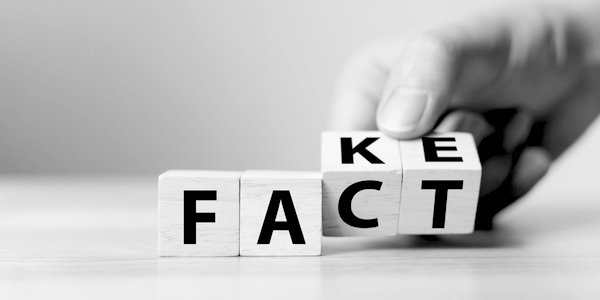 BBC journalists are to be sent into schools to teach children how to identify fake news which ‘threatens fact-based public debate and trust in journalism’, the Telegraph reports.

The move is said to be the result of Ofcom’s warning that children are being increasingly exposed to fake news, with nearly half of 12- to 15-year-olds finding it difficult to tell fact from fiction on social media.

The new initiative is part of the BBC’s priorities for the year ahead, which will ‘focus on its role in society and on ways it can be used to unite politically estranged communities’.

The corporation maintains: ‘When the country is increasingly being portrayed as fragmented and divided, the BBC will maximise opportunities to bring the country together. This is important at a time when the UK is seeking to redefine its relationship with the world.’

In a series of ironies that seem to have escaped it, the BBC is the chief proponent of dismissing the positive things that can unite the UK – the most recent example being the TV series Civilisations, which delivers the message that white Western ‘so-called’ civilisation is nothing special – while emphasising the ‘fragmentation’ of society into various ‘estranged’ groupings, with clumsy attempts to ‘represent’ minorities and insistence on dividing the nation along the lines of race, age, sex, sexual preference and so on.

This latest initiative, far from ‘bringing people together’, is likely to drive them even further apart. In the case of Brexit, it suggests an attempt to prevent young people from absorbing their elders’ ‘prejudices’ on the subject. In a further irony to which the BBC is also oblivious, ever since the Referendum result, it has signalled that older people who voted for Brexit are not only prejudiced but credulous. Now young people, who were supposed to know everything, are being targeted by the BBC because they are said to be unable to identify ‘fake news’.