NewsPaperthe art of publishing
HomeLaura PerrinsBeauty and the feminist beasts
106

Beauty and the feminist beasts 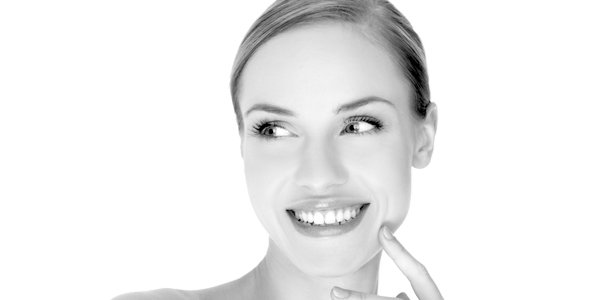 Our feminist overlords are on the march. There is no doubt about that. When I say feminist, I mean middle-class, puritan, authoritarian maniacs. Sorry about the ‘maniacs’, but it is true. They are completely out of control.

The great thing for the feminists about the Presidents Club fall-out is that it took down the two groups they hate more than the full-time mothers; the rich, mostly white, men and the beautiful women who trade on their looks.

The latest hit is that the beautiful ‘walk-on girls’ in darts have been given their marching orders because the feminists don’t like them and their ways. According to the BBC, ‘Walk-on girls will no longer be used by the Professional Darts Corporation (PDC) after talks with broadcasters. The long-established practice of women escorting male players to the stage will be abandoned, starting with this weekend’s Masters in Milton Keynes.’

On ITV’s This Morning, one of these middle-class feminists explained to her more working-class sisters why it was good that they had lost their jobs. You can watch it here https://www.youtube.com/watch?v=MHQt79Z08os#action=share. It is quite the spectacle. These feminists hate, absolutely hate, the fact that some women are beautiful and glamorous, and that they can make money out of their looks.

Just how insecure do you have to be to think it is necessary to shut these jobs down so that middle-class feminists (who always seem to be in the media) can feel better about themselves and the sisterhood? It’s pathetic.

The snobbery, the classism, the privilege on display by this current crop of feminists is a sight to behold, it really is. They actually do think that unless you are aiming to be a CEO of a company, or a brain surgeon or a journalist on the FT, you are unworthy and should be pressured out of a job.

It is as if we are locked in a hell created by the cognitive elite, all the clever-clogs women out there are getting their revenge on the beautiful girls who tortured them in their teenage years. I just can’t figure it all out.

In the above clip from This Morning, the snobby feminist even said that these glamorous walk-on girls were contributing to the gender pay gap in darts, which was something like 92 per cent in favour of men. I am not even going to explain the ludicrousness of that figure which exists because hardly any women play professional darts because they don’t want to. Or perhaps it is the evil patriarchy that is really preventing women from throwing a pointed stick at a circular board. Seriously, they may be the cognitive elite but they still do not get basic economics.

Listen up, feminist, and listen good. Some women are beautiful and choose to make money on their looks. This does not have anything to do with you, your professional choice or how men view you.
The existence of these women is not holding you back in your workplace. I’d guess that what is holding you back in your workplace is that you are a moralising bore.

So please can someone, anyone, save us from these puritanical, authoritarian, judgmental feminists and their war on rich men, beautiful women and heterosexuality as a whole. I say this as someone who was taught by nuns, and honestly none of them carried on like this.