NewsPaperthe art of publishing
HomeNewsBelinda Brown: For all the feminist propaganda, the dice are loaded against...
61

Belinda Brown: For all the feminist propaganda, the dice are loaded against men 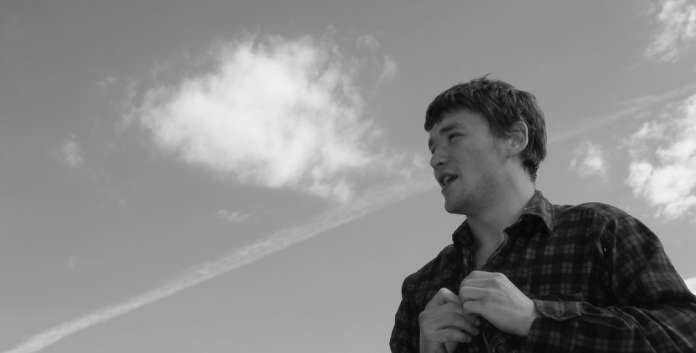 Janice Turner of The Times, you are taking an interest in men’s issues. This is good. Our messages are finally hitting home. You acknowledge the unfairness of men being accused of rape when both partners are blind drunk and that inequality is less likely to affect young women than young men. You even say we need a well-funded Minister for Men. But your facts and figures are forged in the belly of feminism’s prejudices, your sexist stereotypes place limits on how much you understand.

It is true that men commit more crimes, but they are also more likely to come from the disadvantaged groups from which our prisons are filled. It also suggests that the rules do after all protect women’s interests. If women committed more crimes feminists would be moaning that the rules were all made by the men.

But it is your sexist stereotypes which really need to be addressed. You talk about beery banter culture which allows no weakness. There are no advantages to weakness in men because men are not listened to. But despite that, they do cry in pubs.

You talk about men being reluctant to adapt but the past 50 years shows that they meld themselves to women’s wishes. Evidence suggests it is women who suffer mental health problems and stress issues when they move into the workplace, indicating it is they who have difficulties trying to adapt.

And no, women might not feel diminished when they enter the workplace but they feel very threatened by the possibility of taking second place in the home.

You talk about fathers who leave. Janice, among those who get married, women initiate the vast majority of divorces. Among the less well off the welfare state pays so much better than men’s meagre salaries that women choose to go it alone.

You talk about sons passing from the care of their mothers to the care of their wife. If you knew anything about fatherless families, sons caring for mothers is what you would see. And sometimes those single mothers are so absorbing a man has few resources left over to care for a wife.

You talk about men’s political omnipotence. Yet when an ultra-alpha male Grayson Perry wants to pontificate – he dons that symbol of moral authority – a frock.

You portray women as biddable. Speak for yourself. Women have never been biddable. They used to look after their men who went out in dirty and dangerous conditions and worked long and hard.

You criticise what women did for men yet you seem extraordinarily blind to the way men prop up our world. Men pay 70 per cent of the taxes, but not because of the mythical wage gap but simply because men do a lot more work. And in this era of feminist independence, poverty occurs because women have no partners while independent feminist princesses all choose to marry up.

Janice, you criticise Breitbart and J4MB for railing against feminism. Why have you missed out The Conservative Woman? Aren’t you being a tad sexist there? Or, is it because we are women you know we are more dangerous and you do not want to give us any air? And, Janice, at least we blame an ideology for a great many of the problems which men and women suffer. You are less charitable. You simply blame men.

Janice, you want a deep explanation of masculinity, which you call toxic. Yet you attribute men’s shorter life span to their self-neglect. You attribute suicide to beery banter culture. Janice, who appears to have difficulties thinking things through here?

Suicide for men is linked to unemployment. This is not because employment gives men power and status. That is only for the most privileged – the sort of men you have in your life. Employment is important to men because it gives them a place in the family – a chance to participate in the reproductive role. Men want to support their families because they love them. But if they have nothing to put on the table, they are very open to abuse.

Just think about it. When a woman gets pregnant the father has no say on whether the child lives or dies. When it comes to the birth certificate the mother can write the father out of the child’s life. If the child’s mother decides life is easier without you she has the help of completely biased family courts – and that is the father gone. Janice these are not trivial things like being a female professor or on a board of directors, or someone telling you have a nice butt. These are the issues which strike at the core of what it means to be human. When men have no one to need them, they may be more liable to self-neglect. When they have to support children with whom they are allowed no contact, that is dehumanizing, an unspeakable wrong.

Janice, I am glad you recognise the truth behind our arguments and I give you credit for that. But do not appropriate our arguments and then submit them to a feminist narrative. And do not expect the Minister for Men to submit to feminist mistresses. That will mean more of the same, not change.