NewsPaperthe art of publishing
HomeNewsBelinda Brown: Was that a wolf whistle? As a batty militant feminist...
11

Belinda Brown: Was that a wolf whistle? As a batty militant feminist I must dial 999 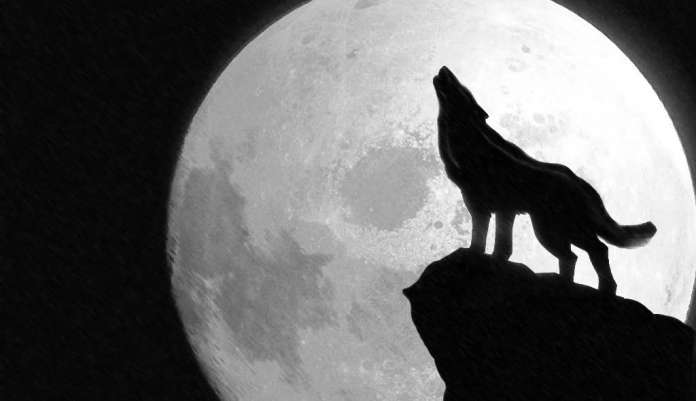 One of the most significant harms of feminism is the way that it has poisoned relations between the sexes. This  is a defining feature. Without its belief in a malicious patriarchy, the victimhood of women and female inequality,  feminism would cease to exist.  In our contemporary feminist society The ‘Everyday Sexism Project’ must be the apotheosis of this attempt to make sure we see everything through paranoid and sexist glasses, and to demonise and distort men in our eyes.

Polly Smart, a pretty young girl from Worcester, is the latest casualty here. Wolf whistled at every day for a month she found the behaviour so intimidating, humiliating and insulting she felt she had no alternative but to go to the police.

The problem here is not really the men’s behaviour. Rather it is the way it is understood.  Men find pretty young women attractive, and we want them to find us attractive.  They respond more strongly than we do to visual stimuli and they respond in a very visceral way. This does not mean they would threaten us. Simply that they are too busy working on building sites to  read The Guardian and learn how to tell  politically correct right from politically correct wrong.

I suspect there are some countries where men are more circumspect about expressing their appreciation of female beauty. For although I have heard that Muslim men can divine the shape of a body  even when it is covered in a burqa, there can’t really be much incentive to whistle when a woman is covered from her head to her toe.

When I went to live in Poland in the 1990s, wolf whistling stopped for me and this may partly have been because the beauty, slenderness and impeccable grooming of Polish women rather put me to shame. But also I suspect it was because Polish men had been brought up by Polish women whose unstinting hard work and self-sacrifice in both supporting and running their families, encapsulated in the symbol of “matka polka”, instilled in the young men a grudging and ever so slightly fearful respect. If it is respect that we want, we will not get this by our constant complaints, our demands for special privileges or every time a man expresses his appreciation of our beauty, crying wolf.

I have very seldom minded when a man wolf whistled at me and sometimes the explicit wish of a stranger for me to be a little happier – that ‘cheer up luv’ – has actually provided me with enough of a distraction, or that little bit of human interaction , which might have actually cheered me up. Now that I am older, a wolf whistle would really make my day.

Instead of condemning men’s behaviour,  perhaps we might  appreciate it while we  are on the receiving end.  We are young and pretty once, and  our beauty will slowly and surely fade.  If men like us just because we are pretty, and dare to express their appreciation exuberantly – really what is there not to like about that? It is not an insult to be found attractive, actually there is something reassuring, undemanding and confidence-boosting to be appreciated for our looks. And while we might want to be women of substance  rather than simply desirable, we have our whole lives ahead of us and no amount of male attention will ever get in the way of achieving that.

Poppy and her friends, it seems, expended a considerable amount of energy thinking of how to deal with this unwanted male attention. It doesn’t seem to have actually entered any of their heads that she might tell the men that she didn’t like it. And while I don’t know how they would have responded, in my experiences of dealing with noisy neighbours or badly behaved local  children, speaking to the culprit is usually the most effective place to start. However we have created such a culture of fear and hostility  that it never seems to have occurred to Polly that actually if she spoke honestly and firmly she might actually have been listened to by the men. An alternative approach could also have been to simply smile back and turn it into a friendly and harmless morning exchange.