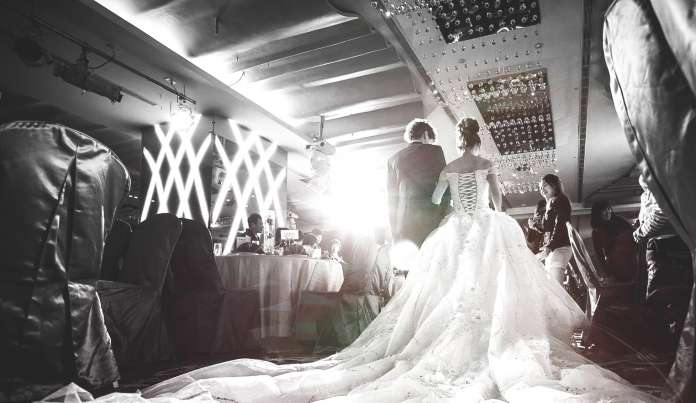 On Wednesday I was on BBC Radio 4’s Woman’s Hour discussing a recent report produced by the Young Woman’s Trust (YWT). When I covered this report previously the survey findings were not available. Now that they are, a close look at them suggests that the report is an exercise in spin.

The report repeatedly states that young women feel traditionally male roles are out of their reach. The question they were asked was “Which of these jobs do you think are best suited to young women and young men”. Their responses were more gendered than those of the older female respondents, suggesting  that younger women are able to recognise that men and women are different. Perhaps feminists are losing their grip.

It is suggested more young women are economically inactive because of a lack of genuine equality of opportunity. But young men seem to have had more difficulties when it comes to work. 34 per cent are actively looking for work compared to young women’s more modest 25 per cent. While women may worry about confidence and appearance (women tend to across all surveys regardless of age) men are the ones worrying about safety at work. Men are more likely to have been shouted at by a manager or to have been formally disciplined, to have missed out on a promotion and they are marginally more likely to have been unable to get a job since leaving school.

What came across most strongly in the work related questions was the degree of similarity in the responses of women and men. If the YWT really want to tackle issues like the zero hours contract, and the minimum wage they would be far more effective if they could join together with groups representing the interests of young men. The fact that these don’t exist should be the real cause for concern.

There were areas where women did have more difficulties, but the YWT didn’t seem to understand the underlying reasons for this. For example, women were more worried about pay, job security, and having sufficient working hours. Household costs also weigh heavily on their minds.

However 33 per cent of these women were mothers, while only 16 per cent of men were fathers. Job security is much more of an issue when there are children to look after. Particularly when you are doing this on your own.

And this I suspect  is the real issue, the real cause of disadvantage. Those women who say their career opportunities are limited or that they have fewer opportunities for work and study may be single mothers.

But this is the question the YWT never asks.

As long as there are young women raising children on their own, young women will go on appearing to be disadvantaged relative to men. This in turn justifies further feminist intervention i.e. encouraging women into work and to do things independently of men. This leads to more single parenthood, more female disadvantage and so the vicious feminist circle is maintained.

A wish list of special privileges for young women makes up the bulk of YWT recommendations. But it is precisely the thing these young women do not want. They are asked “Which of these things do you think would be most effective in helping get more young people into work?”. The option “Specific problems facing young women being understood and dealt with” gets zero, yes zero, per cent.

What really shouts out from the data is the centrality that children have in women’s lives and the importance that they attach to them. The largest response 37 per cent, thought women were better suited to caring for children than having a paid job. 29 per cent thought it irresponsible to want to work if they had young children. Nearly a fifth thought it selfish if family was a lower priority than work. This data echoes the findings of data from a far larger sample published elsewhere.

However, instead of listening to the responses from women, the authors try to write them off as a product of some spurious inequality of opportunity and incredibly use it as a justification to focus even more on women’s access to work.

If the YWT really wants to support young women first it needs to recognise that having a child in your twenties will be incredibly important to a great many of them – in terms of reproduction they are at a peak stage of their lives.

The YWT then need to look at the barriers and hurdles that these women are dealing with. One of the barriers will be that the vast majority of young women really do not want to parent singly. But the lower rates of males going to university and doing apprenticeships means that there are higher rates of male unemployment. For women who want to create relationships based on love and interdependency there is a dearth of reasonably employed young men.