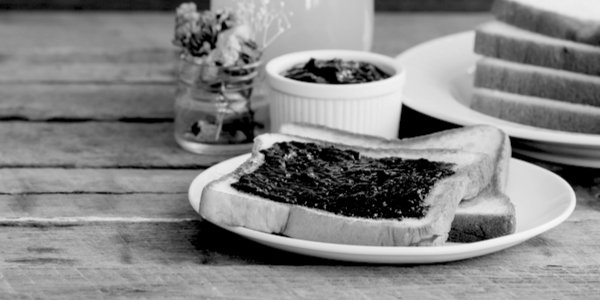 MAYOR Khan, how do you propose to reduce violent crime in London? ‘With a public health approach.’

Government cuts in funding have contributed to a rise in violent crime across the country. In London we're doing everything possible to cut violent crime: empowering police and providing support for young people at crucial moments. https://t.co/R8ZpygAWIQ

Which means . . . ? ‘Looking at violence not as isolated incidents or solely a police enforcement problem. Instead, this approach looks at violence as a preventable consequence of a range of factors, such as adverse early-life experiences, or harmful social or community experiences and influences.’

Sorry, Sadiq; none the wiser. Be specific: how does this ‘public health approach’ curb violent crime and what does it entail? ‘First, focus on a defined population, often with a health risk in common. Connectors could be where they live, common experiences, a health condition, or demographic characteristics, like age. Secondly . . .’

Enough already. The link to Khan’s plan contains more of this guff, though clearly the language is aimed at readers who either have a mastery of jargon or are fluent in verbiage. If any such linguist is able to translate the tosh put out by the mayoral office, and can explain how this bureaucratic baloney might curb the ‘health risk’ of being stabbed or beaten on the streets of London, please post in the comments section an intelligible interpretation.

Since late February, Transport for London (TfL) no longer carries advertising for so-called junk food – this ban also being the brainchild of Mayor Khan, for whom ‘childhood obesity is a ticking time bomb’.

#ChildhoodObesity is a ticking time bomb – and London has one of the worst rates of any city in Europe.

No doubt Sadiq is sincere in his wish to reduce the number of overweight children; perversely, though, he had earlier prohibited TfL from carrying any further images of bikini-clad babes, lest their svelte figures either ‘demean women and make them ashamed of their bodies’ or encourage teenage girls to ‘conform to unrealistic or unhealthy body shapes’.

The mayor’s message on weight and physique seemingly is: neither a porker nor a professional poser be. And in the case of the latter, last December even the bare torso of an ordinary-looking middle-aged male model was rejected by pearl-clutchers at TfL as an ‘objectification’.

Already fallen foul of the TfL’s new advertising ban, for attempting to flash not flesh but food, is a company named Farmdrop. This online supplier of fresh organic produce had proposed to tempt travellers with a photograph of a happy family around a spread which included eggs, bacon, butter and jam.

Can you spot the junk food in our new ad? ?? Turns out that @TfL could…so they rejected our image #AdEnough #BritainsFatFight? Find out who the offenders were here (we were as surprised as you are) ➡️➡️ https://t.co/GwWnPGAHsr pic.twitter.com/Ggx9pXu5uB

Had there been no intervention, some unenlightened passengers might have spied these items, licked their lips and thought: Yummy! Fortunately for the well-being of those would-be salivators, the vigilant censors for TfL protected public health by demanding that each of these nutritional nightmares be cropped from the photograph – not just once but twice, the second time being when Farmdrop flagrantly left in the picture one corner of the slab of butter.

According to the founder of Farmdrop: ‘Our ad was a mixture of balanced, whole foods. It’s crazy.’ Maybe so, but the important thing is that young people were not encouraged to breakfast on bacon and eggs or trowel their toast with butter and jam.

This is how Sadiq Khan keeps the nation’s capital city safe. Being London’s fat-fighter is, one presumes, part of the mayor’s ‘public health approach’ to reducing youth violence: in the absence of any other worthwhile idea, clueless Khan hopes potential victims stay fit enough to outrun their attackers.