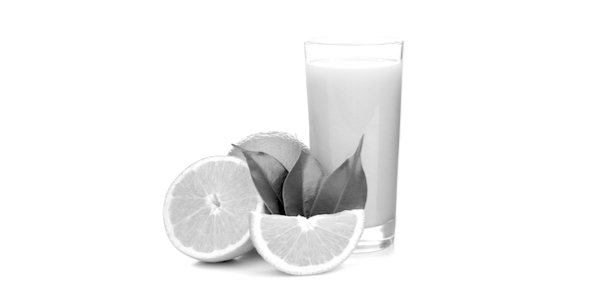 THERE was I, thinking that the death-dealing delights of a Full English could be mitigated if I stuck to my regular accompanying 150 ml glass of freshly squeezed orange juice. Silly me!

It now transpires that, according to studies carried out by US researchers at Emory and Cornell Universities, as reported in the Journal of the American Medical Association, an excessive consumption of fruit juice increases the risk of early death by 24 per cent, compared with a mere 11 per cent for sodas and sugary drinks.

While they concede that 100 per cent fruit juices do contain some vitamins and phytonutrients not found in sodas, the main ingredients of both types of drinks remain sugar and water. And while fruit juices contain 100 per cent natural sugars, fructose alters blood lipid levels, which can increase blood pressure, while high levels of glucose consumption have been associated with diabetes.

I’m starting to look askance now at even my little glass of orange juice, especially when I go on to read what associate professor of nutrition and health at Reading University, Dr Gunter Kuhnle, says. Fruit juices, he claims, can provide vitamins and some fibre, but there is little health benefit beyond this, since the amount of phytochemical found in juices is too low to have any further beneficial effect, and there is no beneficial health effect from so-called anti-oxidants.

Oh dear . . . The clincher is that fruit juices are a poor replacement for actual fruit consumption, in particular as they can be much more easily over-consumed. A 150 ml glass is made from about two oranges, but it takes much longer to eat two oranges than to drink the juice. Well, that’s me told.

(The researchers did concede that pre-existing obesity may also be a factor, and that the consumption of one small glass of fruit juice should not be problematic.)

But the manufacturers’ associations continue to pile into the debate, especially as fruit-based drinks are perceived as being ‘healthy’ and can contribute to the recommended five-a-day consumption. The British Soft Drinks Association is claiming that Britons’ eagerness to consider fruit-based drinks as a healthy one of the five can cause serious allergies in pre-disposed consumers.

And contrary to the findings of those US researchers, the Association mentions that ‘fruit and veg are packed with all the beneficial vitamins, minerals and anti-oxidants which keep us fit and healthy.’ Not quite as clear-cut as the US experts, but then the BSDA marketing people would have jumped eagerly at their claimed lower risk of premature death ascribed to sodas and sugary drinks.

Since Britons now consume 898million litres of fruit juices and smoothies, indeed £1.2billion of berry-based smoothies a year, this must be eating into the market share of the entire soft drinks industry, and Coke and Pepsi would no doubt be prepared to use such data in their promotional material.

All in all, it’s a relief that my austere little glass of freshly squeezed is unlikely to hasten my death, although for some people just worrying about these newly highlighted risks could take several years off their life expectancy. Maybe the worthy professor should follow the recommendations of several tongue-in-cheek commentators on his findings: cut the orange juice completely and skip straight to the double vodka. Then he might have a 25 per cent increased chance of succumbing to an albeit premature, but probably happy, demise.