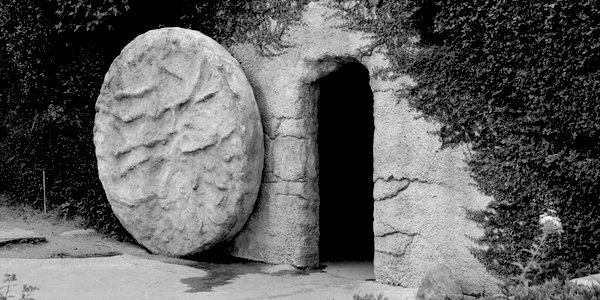 I REALLY enjoyed this film and I enjoyed the review. Joseph Fiennes plays a Roman tribune, who is ordered by the worn-out Pontius Pilate to find the body of the ‘Nazarene’ whom they had to crucify but whose the body has disappeared from the tomb.

The tribune follows many leads, digging up corpses, but he finds nothing. He hunts down the followers of the Nazarene, including Mary Magdalene. She tells him firmly that he is looking for something he will never find.

The tribune eventually sees Yeshua (Jesus) but he is not dead: he has risen from the dead. He follows him to Galilee.

Meanwhile as Pilate prepares for the arrival of the Emperor he declares: ‘I doubt we will hear from them (the followers of Yeshua) again.’ Little did he know that eventually the entire Roman empire would be converted to Christianity and the long reign of Christendom would begin.