NewsPaperthe art of publishing
HomeNewsBlame abortion, not IVF, for the fall in adoptions
0

Blame abortion, not IVF, for the fall in adoptions 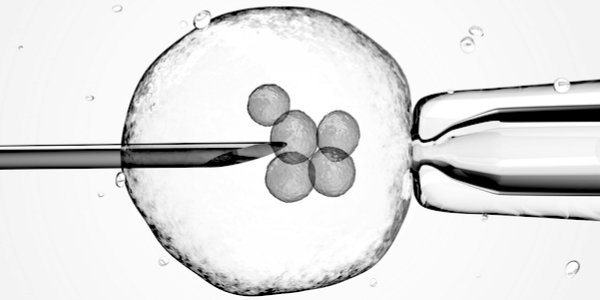 The head of the organisation representing children in care in England says that improvements in IVF are leading to fewer children being adopted.

Anthony Douglas, chief executive of the Children and Family Court Advisory and Support Service (Cafcass), says: ‘As a choice, adoption is competing with lots of other ways of having children.’

IVF success rates on the NHS have risen from 7 to 29 per cent for under-35s, with some private clinics claiming rates of up to 56 per cent. It is unsurprising that extravagant claims about IVF ‘success’ emanate from the fertility industry itself, but both figures relate to under-35s, whereas the trend today is for later parenthood, at which stage individuals can face not only age-related fertility decline but also a legacy of multiple partners, sexually transmitted diseases, smoking, drinking and, most significantly, decades of artificial contraception and possibly abortion.

‘The last-mentioned factor is surely a significant and obvious factor in the decline of babies available for adoption, and one reason perhaps why older couples embark on IVF. It is surprising that Mr Douglas should ignore this fact, since he was adopted, and at 69 years old he was born well before the 1967 Abortion Act made abortion the first option rather than the last – although in many cases it is just as desperate a ‘choice’.

Campaigners for legalising abortion claimed it would ‘solve’ the problem of illegitimacy, but now around half of children are born outside wedlock. Marriage itself is the best protection for children, since babies conceived within marriage are less likely to be aborted, and the teenage children of married parents are much more likely to be living with their own parents; even the Government acknowledged in 2012 that marriage is the best setting for bringing up children.

All the while, we having rising numbers of children in care, now more than 76,000. We have not only succeeded in creating huge numbers of miserable children but a huge bureaucracy and vested interest in maintaining the status quo – and Mr Douglas has admitted that four in ten of parents abusing or neglecting their children have themselves been in care.

However he appears to share the mindset which has dominated the ‘care’ industry for decades – the pretence that child abuse and neglect is equally distributed throughout the population, rather than being associated with dysfunctional, usually poor individuals in chaotic serial relationships marred by addiction and crime.

If society put the needs of children first, stopped treating them as commodities, and started to treat them as being worthy of parental time and care, maybe we’d see fewer abortions, less need for IVF and fewer children abandoned to ‘care’.