NewsPaperthe art of publishing
HomeNewsBleak future for a coldie oldie
173

Bleak future for a coldie oldie 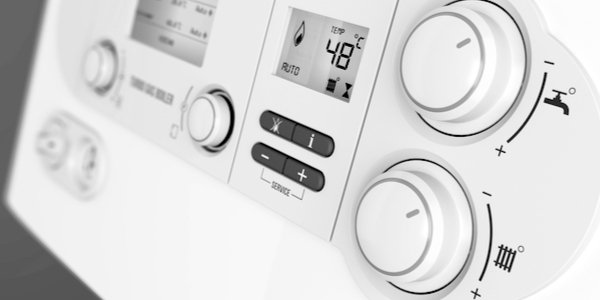 THE Daily Telegraph thought it a minor news item, and shoved it on page 8 of last Saturday’s edition. But in a few paragraphs, safe from close attention alongside pages of election results and comments, the devastating aims of the Government’s green policies were announced. Did anyone notice? There was no further TV or newspaper coverage.

But there it was: the cunning plan to make us switch from gas to electricity by making electricity cheaper and gas dearer. The first step will be to remove the existing 23 per cent environmental and social obligation costs currently added to your electricity bill to pay for factors such as subsidies to wind farms.

The Treasury will lose the £10billion this brings in, which has to be recovered somehow. ‘Options’, says that Telegraph piece, ‘include transferring the levies to gas bills . . . moving the full costs directly from electricity to gas would make running a heat pump £200 cheaper than a gas boiler’.

So that’s all right then. We’d have nothing to grumble about. Except that our Government (bless them and their limitless imaginations!) want to replace 600,000 gas boilers every year from 2028. So we’ll have to pay for the old boiler to be taken out, then pay for the new heat pump to be installed, plus a new compatible hot water tank, plus (as heat is produced at a lower temperature than a gas boiler) heat-pump specific radiators. Then add higher efficiency insulation all round. The £6,000 to £8,000 often quoted for the heat pump itself is just the start of making you so poor you’ll never eat meat again. Also part of the green future, of course. The true cost of such home conversions was highlighted here for TCW readers last month by David Vanegas.

There is some help, though. Air-source heat pumps qualify for the Domestic Renewable Heat Incentive, currently running at around £9,500 over seven years. So you might afford a chop once a month. But there’s more than a whiff of unbounded (and unbelievable) optimism around. For instance, the Renewable Energy Hub website claims that I would save £1,315 to £1,975 per annum over my existing gas heating cost.

My wife and I are oldies, me especially, and I am always cold. But even we spend less than £1,315 on heating at the moment. Will our future green Government really pay me to keep warm?

We fondly remember open fireplaces. Coming in from a frosty walk you would go to them, stand close, and be warm in two minutes. Ever tried that with a radiator?

And we’re told that future radiators will not be as warm. We’re told that heat pumps are more suited for under-floor heating. Ever tried to get warm quicker by lying on the floor?